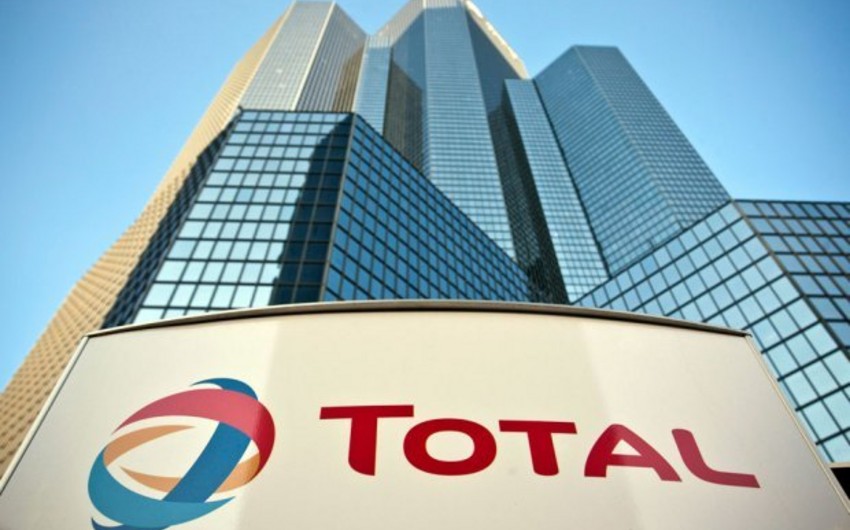 TotalEnergies will cut its investment in British North Sea oil and gas projects by a quarter next year after the UK government hiked a windfall tax on the sector, the French firm’s British exploration and production chief said, Report informs referring to Reuters.

Energy giants Shell and Equinor have also said they were evaluating their investment plans after the windfall tax was raised to 35% from 25% this month to help plug Britain’s fiscal hole.

The windfall tax, on top of several other taxes the sector is subject to, brings the overall tax rate to 75%, among the highest in the world.

“For 2023 alone, our investments will be cut by 25%,” Jean Luc Guiziou said in a statement, first reported by Energy Voice.

Guiziou said in its current form without a mechanism to reflect any falls in oil and gas prices, the windfall tax will particularly affect short-term investments such as infill wells near existing production.

One project that will be axed is an infill well on the Elgin field, the spokesperson added.