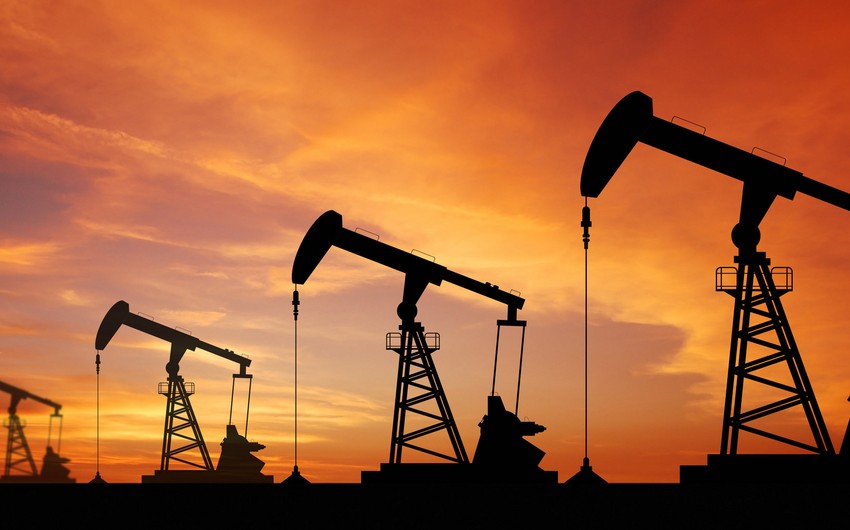 French energy giant TotalEnergies SE expects global oil demand to peak before the end of this decade, as more nations crack down on fossil fuels and promote cleaner power in transport and industry to mitigate global warming, Report informs referring to Bloomberg.

Total’s 2021 Energy Outlook, which considers new net-zero pledges made by countries including the US and China, assumes crude demand will plateau before 2030 and then decline, the company said in a statement.

The company said demand could fall to 40 million barrels a day or 64 mb/d in 2050 depending on the energy scenario, according to MarketWatch. It had previously forecast oil demand plateauing around 2030.

Natural gas is expected to continue playing a role in the energy transition to ensure firm power, along with nuclear and hydro due to the intermittent nature of renewables, and will be accompanied by carbon capture and storage technology.

Read more:   Political scientist: Provocation against Azerbaijan is another problem for Pashinyan

TotalEnergies said it expects renewable energy to constitute a significantly greater share of the worldwide energy mix, with power generation more than doubling by 2050, driven by wind and solar.