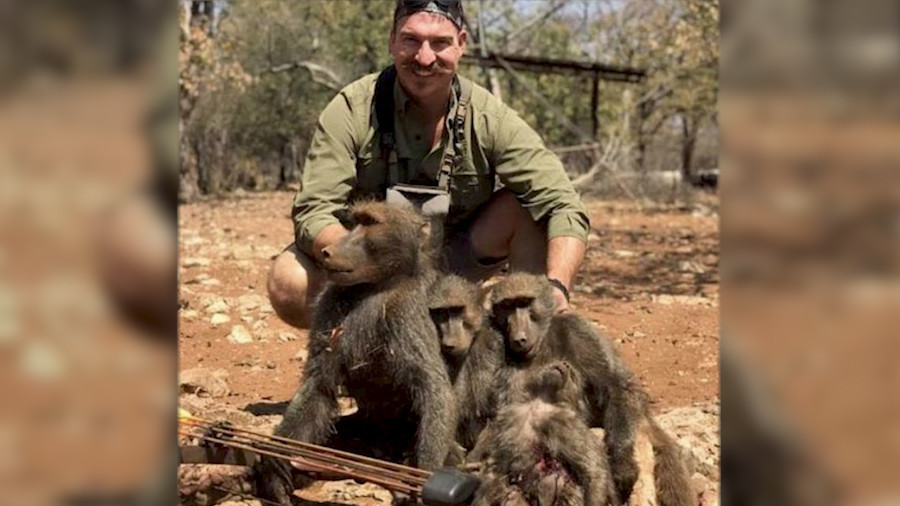 An intense backlash has prompted the resignation of Idaho Fish and Game Commissioner Blake Fischer after he was pictured posing with a family of dead baboons and a dead giraffe while on an African hunting trip.

The state’s wildlife official is tasked with enforcing boating and hunting laws as well as managing animal populations. Fischer’s role as commissioner was brought into question last week when it emerged he may have killed up to 14 animals while on a trip to Namibia.

He was subsequently asked for his resignation by Idaho Governor Butch Otter. While Fischer has said he did nothing illegal he admitted “poor judgement” in an email to the governor.

“I recently made some poor judgements that resulted in sharing photos of a hunt in which I did not display an appropriate level of sportsmanship and respect for the animals I harvested,” he wrote. 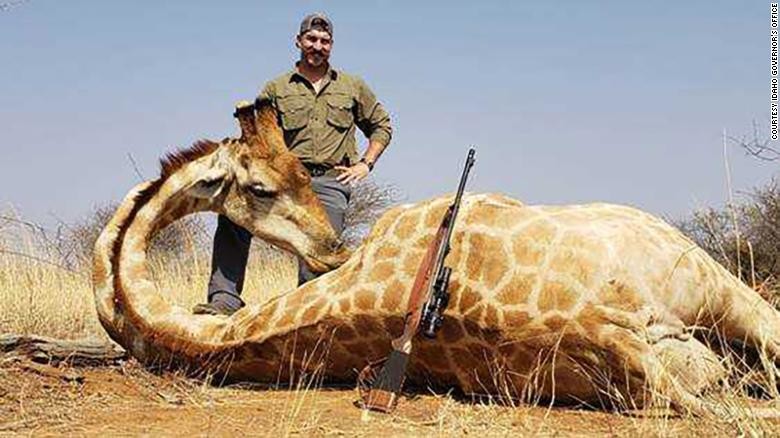 In the resignation he apologized to “the hunters and anglers of Idaho I was appointed to represent”. Accepting the resignation Governor Otter acknowledged the intense criticism Fischer received for the “graphic photos”.

“I have high expectations and standards for every appointee in state government,” he said. “Every member of my administration is expected to exercise good judgment. Commissioner Fischer did not. Accordingly, I have accepted his resignation from the Idaho Fish and Game Commission.” (RT)