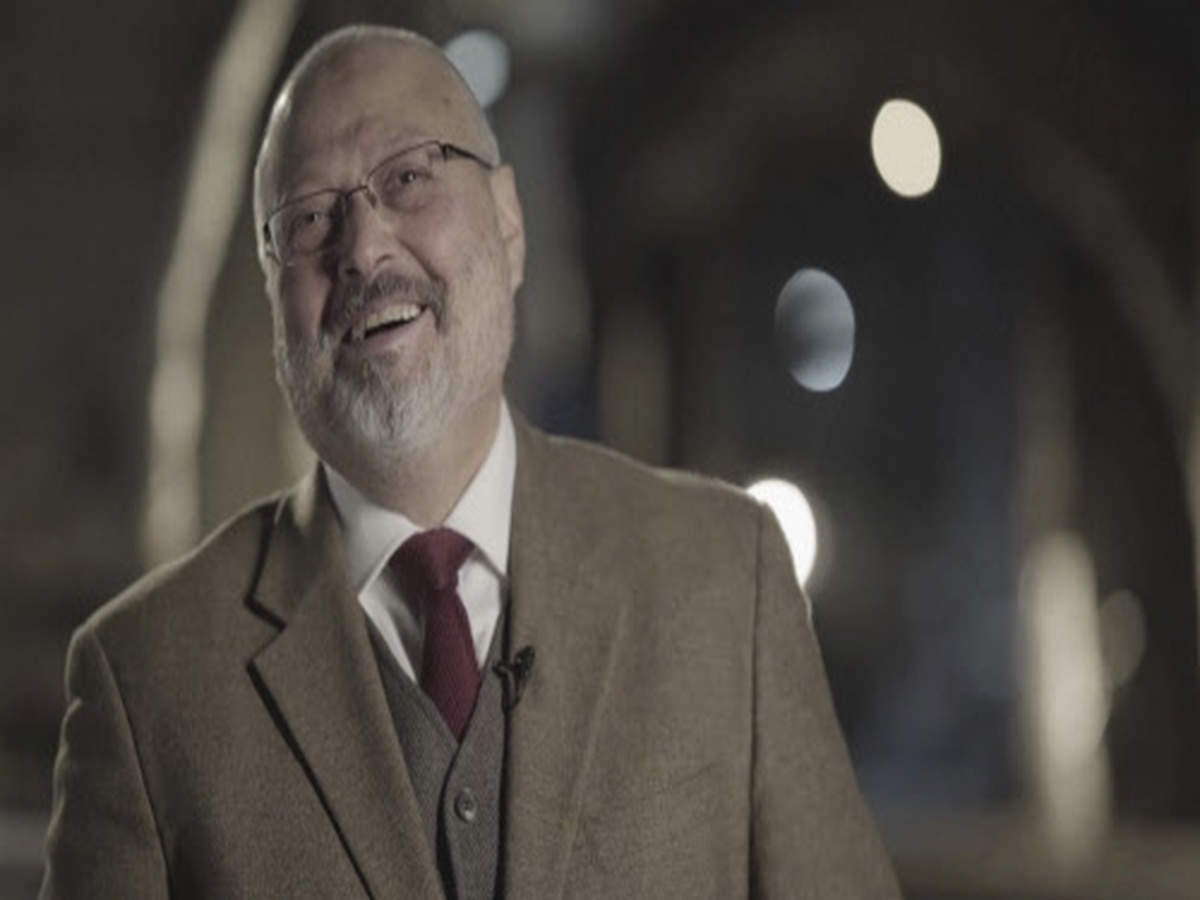 Saudi Arabia’s attorney general is scheduled to arrive in Turkey to hold talks with investigators looking into the killing of Saudi writer Jamal Khashoggi, who was killed in the kingdom’s Istanbul consulate earlier this month.

Turkey says the kingdom’s top prosecutor, Saud al-Mojeb, is expected to arrive on Sunday. There has been no announcement by the Saudis about the visit.

Under mounting international pressure, the kingdom again changed its narrative about Khashoggi’s killing, acknowledging in recent days that it was “premeditated,” citing information from Turkey as part of a joint investigation.

Turkey has pressed Saudi Arabia for a full disclosure about the killing, which was carried out by Saudi agents- some of whom appear to work directly under Crown Prince Mohammed bin Salman.