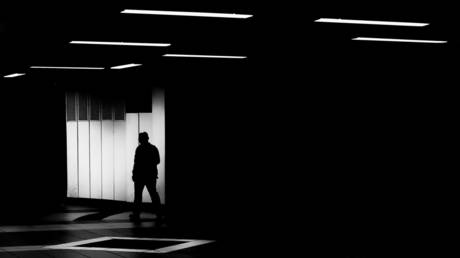 The head of Moscow’s main foreign intelligence agency has praised efforts to bring more openness to the service’s espionage activities so that its former operatives can be recognized for their historic overseas missions.

Sergei Naryshkin, director of the SVR, told reporters on Tuesday that his predecessor, Yevgeny Primakov, had introduced a series of changes that emphasized the principle of “reasonable openness – not to the detriment, of course, of state secrets.”

According to the director, under Primakov “Russia’s most closed agency began to inform the general public about its activities.” This, Naryshkin added, meant that the country could “know its heroes,” as Primakov had wanted.

Also on rt.com For Russia, it doesn’t matter if Trump or Biden wins, as neither is interested in being Moscow’s friend, says top spy Naryshkin

Among these, the director added, was Dmitry Mendeleev, the 19th-century chemist famed for developing the first periodic table of the elements. On the orders of the Russian government, he was sent to France to better understand the guarded secrets of smokeless gunpowder, offering huge potential military benefits.

In September, the SVR declassified an unprecedented hoard of documents dating back to the Second World War. At the time the head of the agency said “we are carefully studying our history in order to learn from it lessons for the future. Previously closed information about the heroes of the invisible front and their exploits is now public. This work will be continued in the future.” (RT)