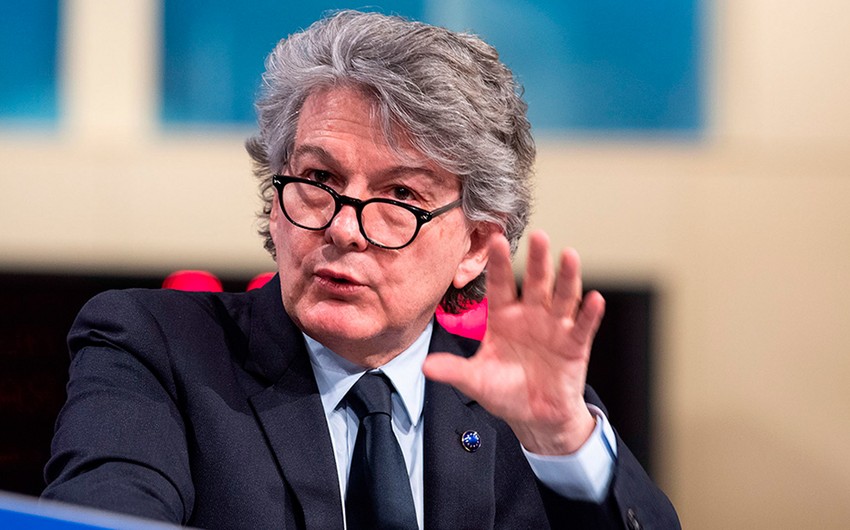 A top European Union commissioner has pulled out of a key meeting with US officials, saying the summit dedicates too little time to addressing EU leaders’ concerns about a new US climate and tax law, Report informs referring to Bloomberg.

Thierry Breton, the EU’s internal commissioner, won’t attend next week’s US-EU Trade and Technology Council summit at the University of Maryland because it “no longer gives sufficient space to issues of concern to many European industry ministers and businesses,” a Breton aide said in a statement.

Major issues are “now limited to two hours of ministerial meetings” and the Inflation Reduction Act has been downgraded from an agenda item to something discussed over a 45-minute lunch, the aide said. The US legislation has become a major point of contention in European capitals, where complaints about that Washington is luring business investment from the bloc with massive subsidies.

Breton will instead travel to the US in early 2023 to discuss industry and competitiveness, digital and technology, space and cyber issues.