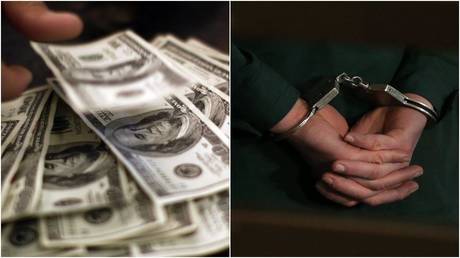 Corrupt government officials have stolen billions from Russians. We look at the top 6 recent corruption scandals in Russia, from a city chief with 1,700 pieces of real estate to the police colonel with apartments full of rubles.

The former finance minister for the Moscow Region now fully accepts the accusations of embezzlement of public funds and money laundering – worth a staggering $511 million – are true. He wasn’t always so cooperative.

Aleksey Kuznetsov fled the country in 2008, as soon as a criminal case was launched and he found himself on an international wanted list. He was eventually arrested in Paris and sent back to Russia in handcuffs after several years. His wife, US citizen Janna Bullock, had been sentenced to 11 years in prison in absentia. The property seized from them included two hotels in France, apartments in Switzerland, dozens of antique paintings and sculptures, ten luxury cars and a yacht, among other things.

The $500 million, which Kuznetsov snatched all for himself, is roughly the equivalent of what Pfizer invested in a Gene Therapy Manufacturing Plant, or as much as Saudi Arabia pledged to give the UN for “tackling” the humanitarian crisis in Yemen. The leftover $11 million is equal to what one hospital in Brisbane, Australia just invested in a new state-of-the-art operating theatre.

* All sums here and below are converted to dollars at rates valid at the time of the indictment. 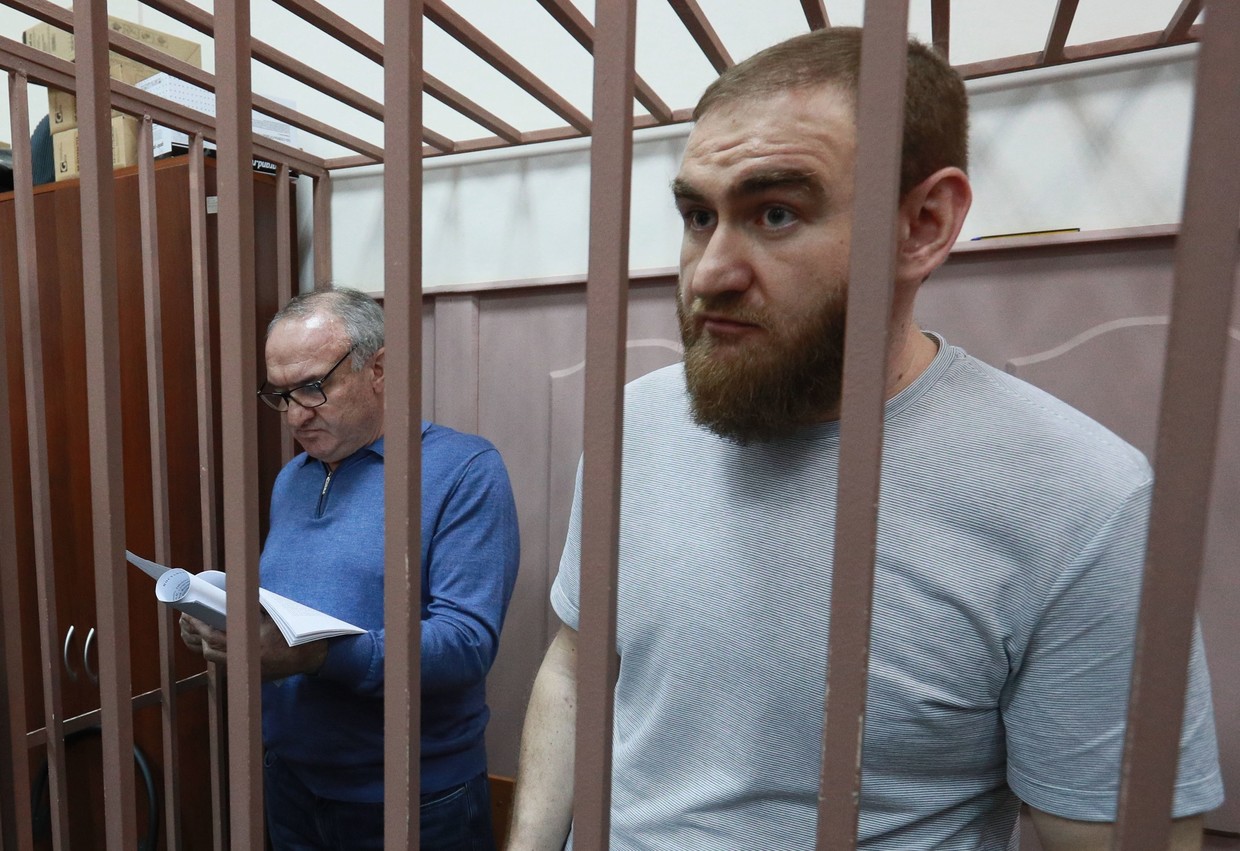 At the age of 30, Rauf Arashukov became the youngest senator in Russia. At 32, he made history again as the first senator to be detained within the walls of parliament during an Upper House session. In early 2019, the high-flying Arashukov was accused of murdering two people, attempting to pressure a witness, and membership of an organized crime group.

Investigators believe that the senator and his father, Gazprom adviser Raul Arashukov – along with accomplices in their home Republic of Karachay-Cherkessia in southern Russia – stole $466.5 million in gas from the state-owned company, using rogue firms. The former senator has denied any wrongdoing.

This week, the Getty Trust said it would invest $100 million to conserve at-risk antiquities around the world from things like climate change and sectarian violence. The amount allegedly embezzled by the Arashukovs would be enough to fund such a project four and a half times over, with plenty to spare. 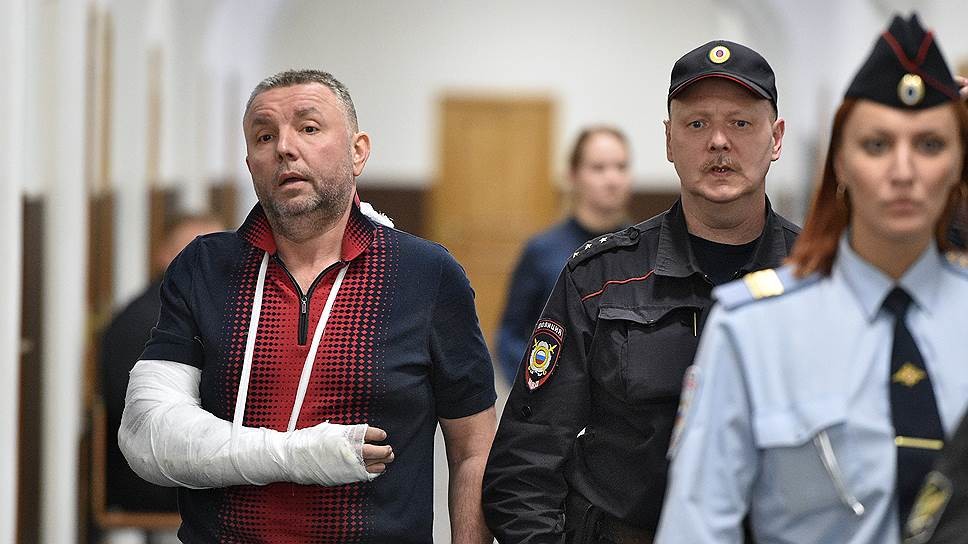 The media didn’t brand him the “Golden Colonel” for nothing, as stashes of cash worth $186.6 million in various currencies were allegedly found at the apartments belonging to Kirill Cherkalin and his two accomplices when he was arrested this April.

With this amount of money, Cherkalin could have modernized 240 McDonald’s restaurants in Florida, or covered more than half the budget of “Solo: A Star Wars Story,” the seventh most expensive movie in history. Then again, stashing cash in apartments was a better deal, since the $275 million picture was a major flop. 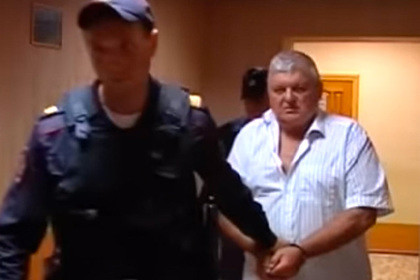 A movie theatre, a boating station, a shopping mall, a children’s clinic, a public bathhouse, a kindergarten and a recreation center were among the impressive 1,700 pieces of real estate confiscated from Aleksandr Postrigan and his relatives on Tuesday.

As a district chief in the Moscow Region, he had been using his high-ranking position to help his son’s business prosper for almost 15 years. During this time, the family obtained $140 million in property, but the long-running fairytale turned into a nightmare when Postrigan was detained in June 2018.