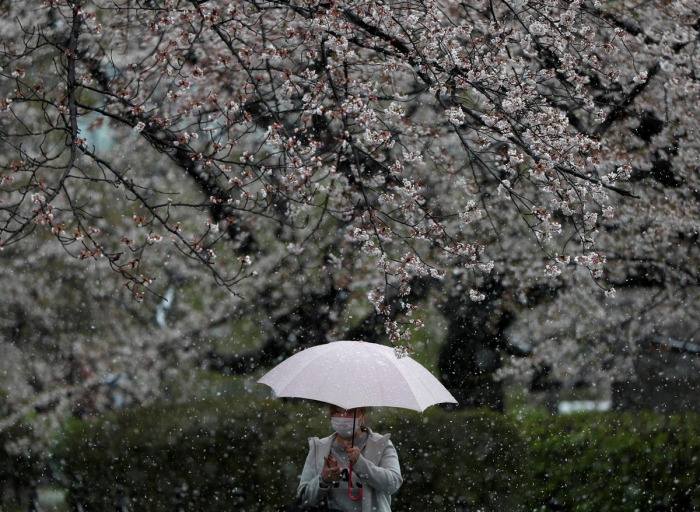 Japan has so far been spared a major spreading of the coronavirus that has hit Europe and North America, but authorities fear a rise in cases with no known source of infection could signal a bigger new wave.

The outbreak has infected more than 1,800 people in Japan, with 55 deaths as of Sunday afternoon, excluding 712 cases and 10 deaths from a cruise ship moored near Tokyo last month, NHK said.

Tokyo Governor Yuriko Koike has asked the tens of millions of people in the city and surrounding regions to avoid non-essential, non-urgent outings until April 12, as the city has become the center of Japan’s coronavirus epidemic.

Of the 68 new cases in Tokyo, more than 20 are linked to a hospital in the eastern Tokyo ward of Taito, where many patients and staff have already tested positive, NHK said.

Tokyo authorities had no immediate comment on the NHK report.