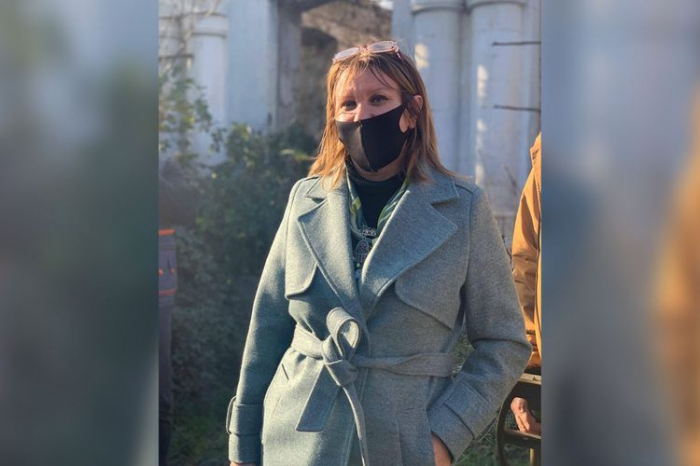 On November 22, Algerian Ambassador to Azerbaijan Salima Abdelhak took part in a visit to the Fuzuli city liberated from the Armenian occupation organized by the Ministry of Foreign Affairs of Azerbaijan.

The ambassador stated the ruined city had opened its doors to allow international observers to see the bitter consequences of the long-running conflict.

“After the fulfilment of the obligations under the international law, it is time to reconstruct, beautify and revive the art and culture that characterizes the Fuzuli city, which raized great artists”, she added.

Note, starting from September 27 until November 09, the Armenian side has repeatedly shelled the positions of the Azerbaijan Army along the entire length of the front and Azerbaijani residential settlements located in the frontline zone with missiles, large-calibre weapons, mortars, and artillery mounts of various calibers.

As a result of counter-attacks carried out by the Azerbaijani Army, Fuzuli city was liberated from the Armenian occupation on October 17.

According to the agreement, on November 15, Armenia must hand over the Kelbajar region which lies to the northwest of Nagorno-Karabakh, to Azerbaijan but Armenian asked for more time and it was extended until 25 November. On November 20, the Aghdam region was handed over to Azerbaijan.