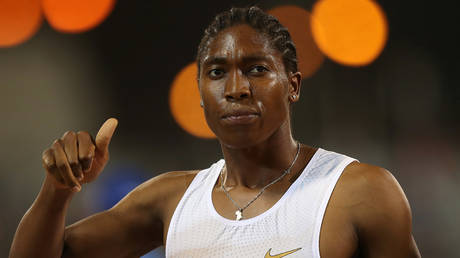 Time magazine has released its annual list of the 100 Most Influential People in the World, with South African runner Caster Semenya being recognized for her “historical contribution to understanding of biological sex.”

The two-time Olympic champion was featured in Time’s long list along with world-renowned politicians, artists, activists and athletes who were honored for the powerful impact they have left on the global community.

The 28-year-old middle distance runner has been involved in a fierce testosterone dispute with the International Association of Athletics Federations (IAAF), attempting to overturn the newly-implemented rule which requires her to medically reduce her naturally high level of testosterone.

Semenya has filed a lawsuit to the Court of Arbitration for Sport (CAS) opposing the IAAF’s statement that elevated testosterone gives her an unfair advantage over other female competitors. 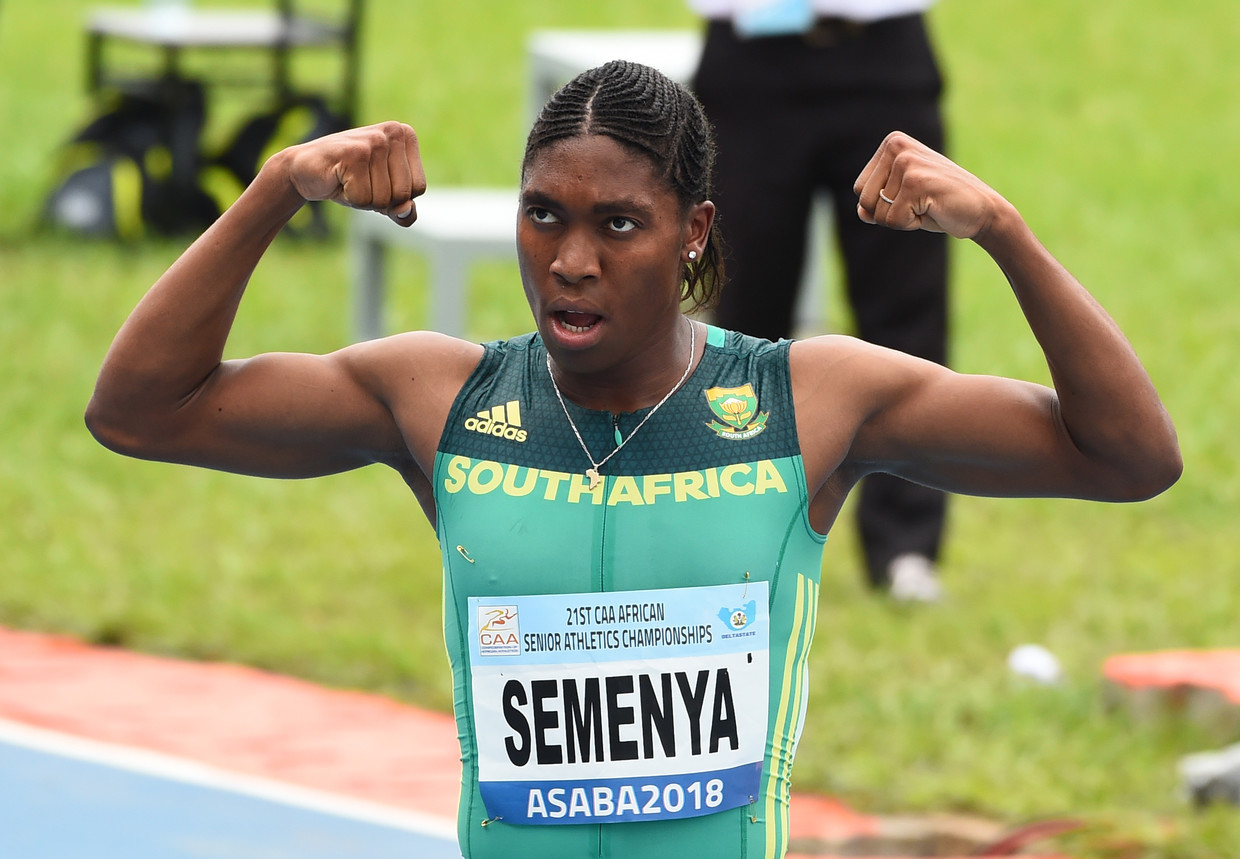 “Caster Semenya has taught us that sex isn’t always binary, and caused us to question the justness of distributing societal benefits according to ‘male’ and ‘female’ classifications,” wrote Olympic champion runner Edwin Moses, who was tasked with describing Semenya’s profile for Time.

“Her success has brought controversy in elite sport, with many arguing that her biological traits give her an unfair advantage in women’s competition. But Semenya is fighting that,” the article reads. (RT)