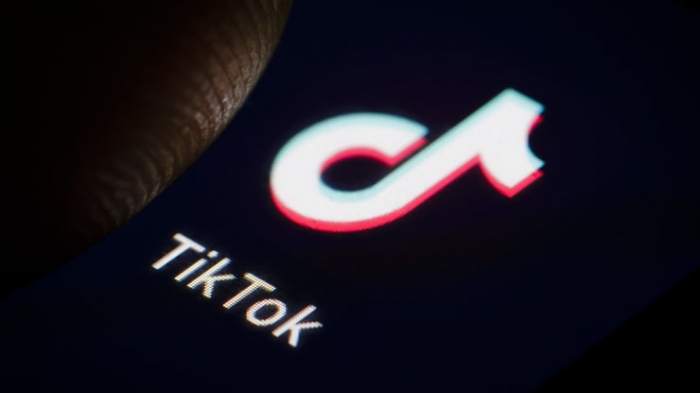 TikTok has been pulled from Apple’s App Store and the Google Play Store in Hong Kong, days after a sweeping new national security law was introduced in the city.

Users who had already downloaded the popular short video app can no longer use it.

TikTok, which is owned by Beijing-based ByteDance, flagged earlier this week it would be exiting Hong Kong “in light of recent events,” referencing the national security law passed at the end of June.

Under the new law, people found guilty of secession or subversion can be punished with a life sentence in prison. But the law also gives authorities powers to police online content including requiring technology platforms and internet service providers to delete content that falls foul of the legislation, or face fines.

Major U.S. organizations including Twitter and Facebook said they were pausing requests for user data from Hong Kong law enforcement while they evaluate what this law means.

Hong Kong TikTok users were greeted with the following message when they opened the app: “Thank you for the time you’ve spent on TikTok and giving us the the opportunity to bring a little bit of joy into your life!”

“We regret to inform you that we have discontinued operating TikTok in Hong Kong,” it continued.

TikTok has come under fire from Washington which has accused it of censoring content on its platform that may be sensitive to Beijing. The app has denied that it does this.

The U.S. is also concerned that TikTok’s data could be accessed by China. Secretary of State Mike Pompeo said earlier this week the Trump administration is “looking at” banning TikTok and other Chinese social media apps.

TikTok said it has “never provided user data to the Chinese government, nor would we do so if asked.”

The social media app has also come under fire in India where it was recently blocked along with 58 other Chinese apps. The Indian government said it took the action to ban the apps, alleging “they are engaged in activities which is prejudicial to sovereignty and integrity of India, defense of India, security of state and public order.” Meanwhile, tensions between India and China have been rising over their disputed border in the Western Himalayas and a clash earlier this month left 20 Indian soldiers dead.

TikTok has been trying to distance itself from its Chinese parent. It hired an American CEO in the form of Kevin Mayer, a former Disney executive. His priority was seen as rebuilding trust with regulators.

And on Friday, ByteDance told CNBC it is “evaluating changes to the corporate structure of its TikTok business,” but did not add further details as to what exactly that would entail.

Read more:   US plans to send nuclear reactors to space

ByteDance operates a version of TikTok in China called Douyin but a spokesperson said that the company “does not have plans” to make the app available on Hong Kong app stores. Douyin has local Hong Kong users who downloaded the app in mainland China, the spokesperson added.