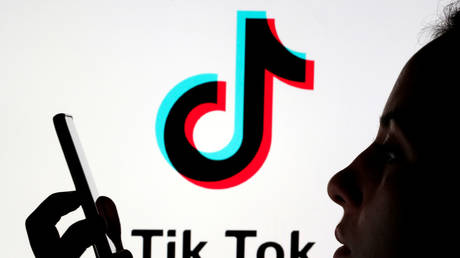 Video-sharing platform TikTok has come under fire from users accusing it of censoring hashtags related to the ongoing US protests sparked by George Floyd’s death. The company insists the issue was caused by a technical glitch.

Hashtags such as #GeorgeFloyd and #BlackLivesMatter were marked with zero views despite their subject matter dominating the news cycle and various social media for days, leading to one TikTok user tweeting that the company should “just admit your [sic] anti-black.”

TikTok blocked the #blacklivesmatter tag and every single tag related to #GeorgeFloyd.This is disgusting.Fuck TikTok. pic.twitter.com/HVDCFNuVyc

Users of the platform, which is owned by China’s ByteDance, changed their profile pictures to black fists in solidarity with the protesters, while some on the social network have been encouraging others to blacklist those who did not support the movement. (RT)