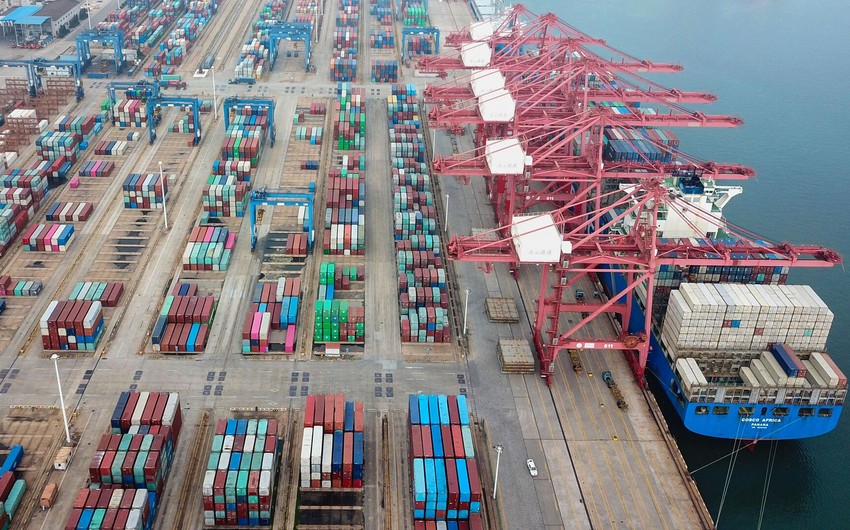 Kazakhstan, Azerbaijan, Georgia and Turkiye plan to increase the capacity of the Trans-Caspian International Transport Route (TITR, a.k.a. Middle Corridor) to 10 million tons per year by 2025, Report informs referring to Kazakh media.

This decision was made following the second trilateral meeting of the Ministers of Foreign Affairs and Transport held in Aktau.

“Over ten months of this year, about 1.5 million tons of cargo were transported through the seaports of Aktau and Kuryk via TITR, which is twice higher than last year,” Kazakh Minister of Industry and Infrastructure Development Kairbek Uskenbayev emphasized.