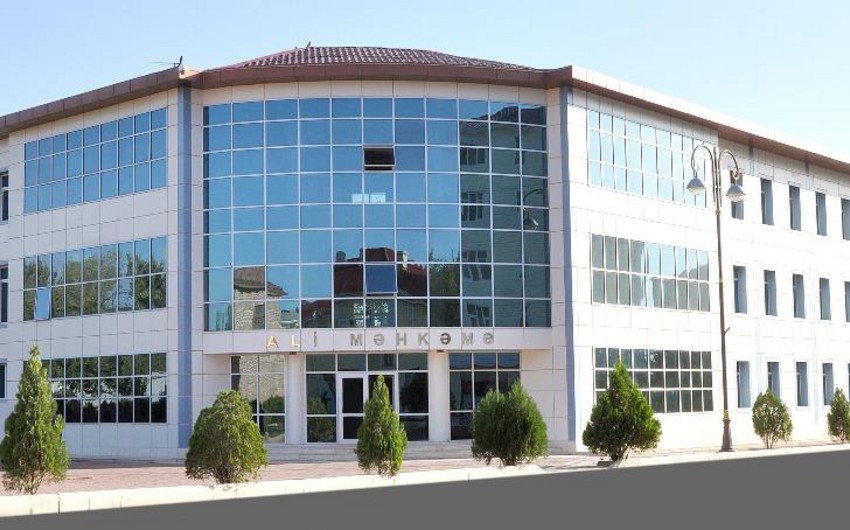 New judges are proposed to be appointed to the Supreme Court of Nakhchivan.

According to Report, the Milli Majlis has received a document on the appointment of judges to the Supreme Court of the Nakhchivan Autonomous Republic.

The document nominated the following people for the position of judges: