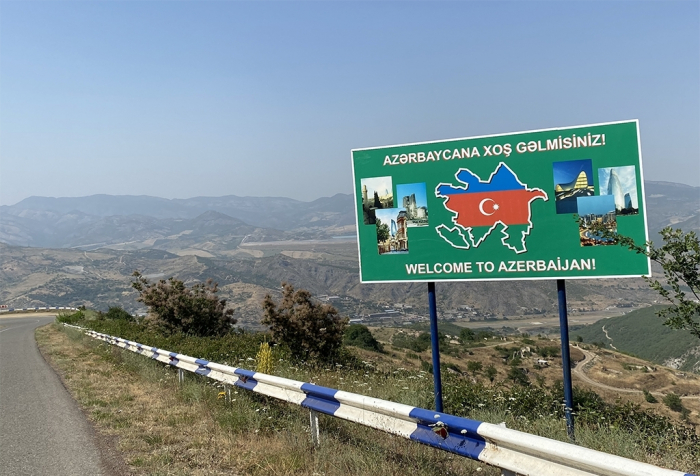 Three border checkpoints have already started operating in the liberated territories of Azerbaijan, one of which is the Fuzuli International Airport, Deputy Head of the State Border Service, Lieutenant-General Abbas Khalilov stated at a press conference.

He noted that movement was seen at the Eyvazli border checkpoint.

“The Armenian side makes certain movements on alternative roads. But they can’t force everyone to use alternative ways,” Khalilov added.