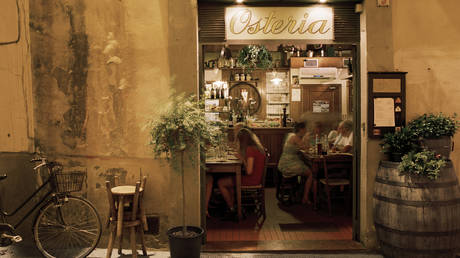 Over 100,000 businesses in Italy are in danger of closing down due to soaring energy bills, the news outlet Corriere della Sera reported on Saturday, citing Carlo Sangalli, head of the Italian business association Confcommercio.

“Already today many companies are reorganizing or reducing services… Between now and the first half of 2023, at least 120,000 small businesses in the service sector are at risk… This is a cautious estimate that does not take into account the largest companies,” Sangalli told the news outlet.

According to the official, the situation could lead to the loss of more than 370,000 jobs. Sangalli noted that energy prices in Italy are much higher than in other countries, which puts a strain on small and medium-sized businesses.

“In terms of energy costs, our hotels, bars, restaurants and stores will pay 40-60% more on their bills this year than in Germany, and three times that than in France,” Sangalli said.

He noted that the energy crisis may deal the final blow to many businesses that have already been made vulnerable by the Covid-19 pandemic. The official said the country needed “good reforms and good investments” that will “make our country work better and in a simpler way,” and called for some of the support measures introduced during the pandemic to be reinstated. 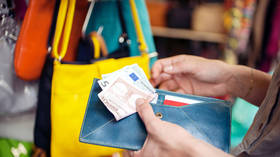 Italy, along with other EU countries, has been battling a record-high inflation. Annual inflation in the country reached 8.4% in August, driven largely by energy costs. Italy relies on imports for nearly 75% of its energy. At the start of this year, it was importing 40% of its gas from Russia, but in July its Russian purchases dropped to 25% due to sanctions. Earlier this month, Italy lost much of its supplies from Russia when Gazprom halted flows via the Nord Stream 1 pipeline due to technical issues.

According to a recent survey, over 70% of Italians are having difficulty or are simply unable to pay their energy bills. Nine out of ten plan to cut spending in order to pay for energy, which they intend to do by curtailing going to restaurants, bars, on holidays and buying clothing.