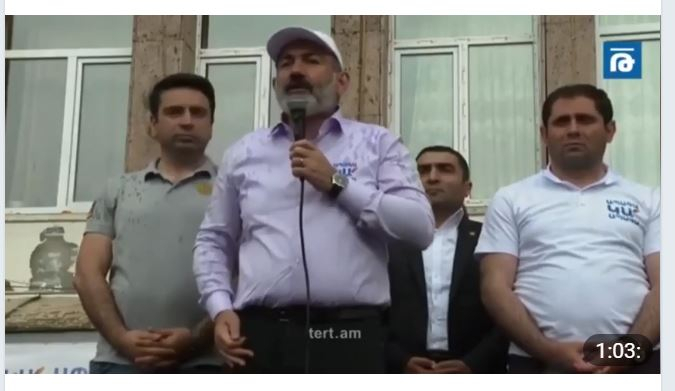 “Pashinyan is planning to hand over some territories to Azerbaijan following the elections”, Pashinyan said in his speech at a meeting with voters on June 11.

Referring to border issues, Pashinyan said: “Our logic is that Archvashen (Bashkend-ed.) should be replaced by an enclave. Those lands should remain under the control of the other side.”

Armenian media claims that the head of state clarified all the questions with this statement:

“Pashinyan claims that the issue of giving enclaves has always been the main issue. It means that a number of villages will be returned to the Azerbaijani side, and in turn, Armenia will get back one or two villages or a small area”