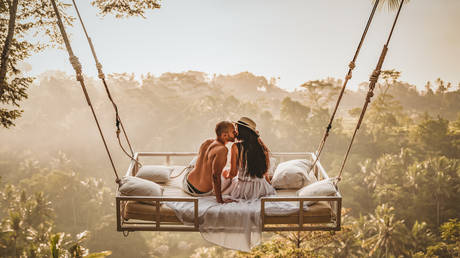 Premarital sex in Indonesia will be punishable by up to a one-year prison sentence after lawmakers passed a massive overhaul of the country’s criminal code on Tuesday, despite protests from human rights campaigners.

The new legislation, which will come into effect in three years’ time and apply to both Indonesian nationals and visiting foreigners alike, bans all sexual relations outside of marriage and also prohibits unmarried couples from living together, which would be punishable by six months behind bars.

However, according to a copy of the amended criminal code seen by The Associated Press, only close relatives including a spouse, parent or child will be able to raise such complaints with the authorities.

The bill was supported by all political parties in the parliament. It also criminalizes the promotion of contraception, as well as blasphemy, insults against the president or state institutions, holding unauthorized protests and spreading views counter to the ideology of the Muslim-majority nation.

The new code was first proposed in 2019 and was met with fierce protests, with tens of thousands of demonstrators saying the legislation was a threat to freedom of expression and privacy rights.

Although lawmakers toned down some aspects of the bill, human rights campaigners have nevertheless blasted it as a massive “setback” for what is considered to be the third-largest democracy in the world. 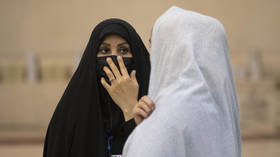 The tourism sector has also condemned the new legislation as “totally counter-productive,” with Maulana Yusran, deputy chief of Indonesia’s tourism industry board, saying it will have a hugely negative impact just as the country begins a slow recovery from the COVID-19 pandemic.

Indonesia’s tourism association had previously suggested that foreign arrivals to holiday destinations such as Bali were expected to reach pre-pandemic annual levels of six million by 2025.

The US ambassador to Indonesia, Sung Kim, has also warned that the new code could mean less foreign investment, tourism and travel to the country, stating that “criminalizing the personal decisions of individuals would loom large within the decision matrix of many companies determining whether to invest in Indonesia.”

Albert Aries, a spokesperson for Indonesia’s Justice Ministry, has defended the new laws, saying they are intended to “protect the institution of marriage and Indonesian values.” (RT)