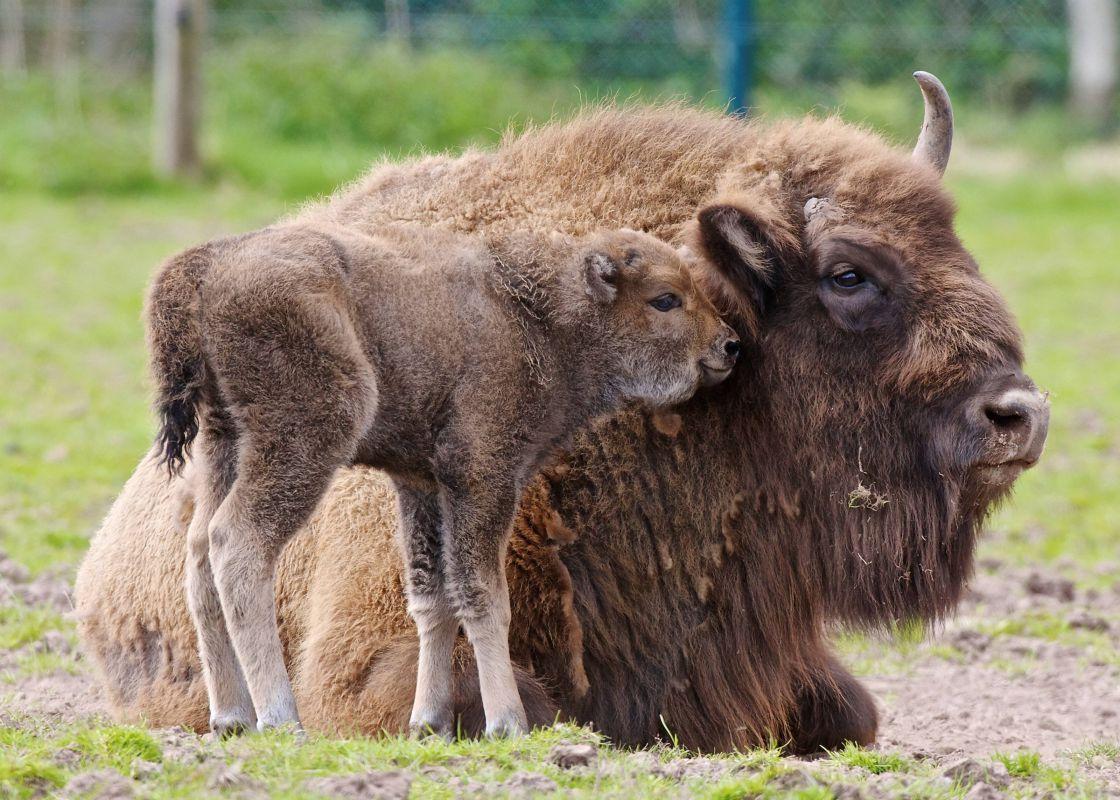 Another cub of bison was born, which brought to Azerbaijan as part of the “Reintroduction of Bison in Azerbaijan” program by IDEA Public Union, the Ministry of Ecology and Natural Resources, and the WWF Azerbaijan office.

According to Arzu Samadova, Deputy Chief of the Biodiversity Protection Service, the number of bison cubs has already reached three and the total bisons-15.

She noted that the cub is healthy and has already adapted to local conditions and joined the herd: “According to the Cooperation Agreement signed between IDEA Public Union and Shahdag National Park, to rehabilitate endangered bison, their reintroduction and increase in the country’s nature, 12 bison from French and Belgian zoos were brought to the Ismayilli branch of Shahdag National Park in May last year and released into the wild.

18:39 By now, 33 civilians in total have been hospitalized with various injuries – Prosecutor General’s Office

18:27 Azerbaijani army reserve soldiers are on stand by