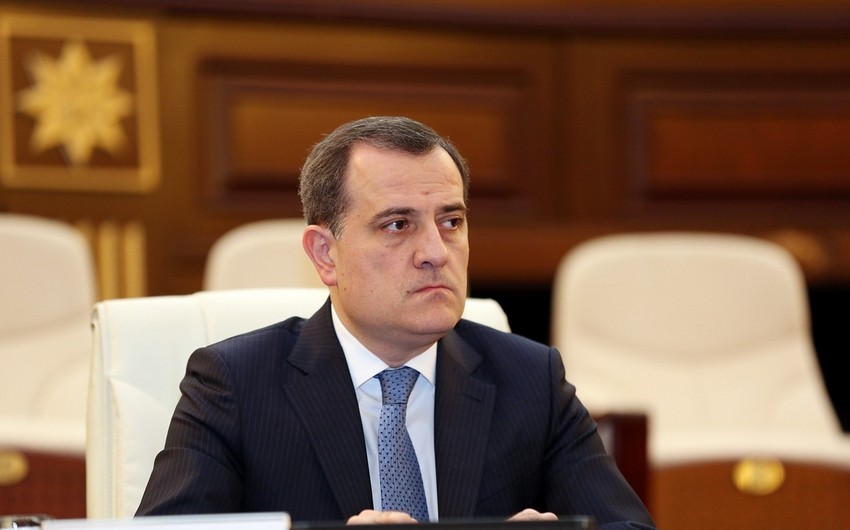 “During the night of October 16, Armenian Scud missiles were launched on Azerbaijan’s second city, Ganja. With no prior warning to allow for evacuation, the attack targeted homes and innocent families under darkness. Fourteen civilians lost their lives; 40 seriously injured.”

“This second attack could have been the third. Last week, military intelligence reported an Armenian missile battery moving to Azerbaijan’s border to strike the city. Requiring special authorization from the Armenian defense ministry, the planned attack — like the last — could only come via direct orders from the country’s leadership.

There was no option but to destroy the missile battery. However, there is a difference between striking a military installation on the one hand and purposely targeting innocent civilians with long-range Scuds on the other. Ganja is 60 km from occupied Nagorno-Karabakh, the reason for our return to war.

There is also a difference between the reporting of this conflict and what it really is. This is a war in Azerbaijan’s territory. It has been triggered by Armenia’s invasion and more than the two-decade-long occupation of Nagorno-Karabakh and its seven surrounding territories. With the repeated targeting of Ganja, it now extends to Azerbaijani territory, which is not — and never has been — a conflict zone.