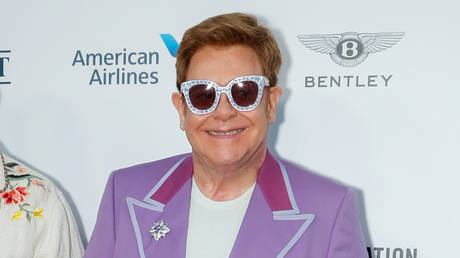 The Vatican reportedly made some questionable and head-scratching investments, including in real estate, lifestyle products, and R-rated and franchise film ventures, through a fund in which they hold a majority stake in.

The Italian daily Corriere della Sera released an investigative report this week detailing some of the more head-scratching investments the Vatican has recently made through the Malta-based Centurion Global Fund, including $1.1 million — or about three percent of the total production budget — put into ‘Rocketman’, a film containing explicit gay sex scenes.

Sera reports that Centurion Global Fund – a Malta based firm with two thirds of its capital entrusted by the Vatican – invested in things like the biopic and Lapo Elkann’s eyewear and “lifestyle products” company. The money came from worldwide Peter’s Pence collections, a charitable fund for the poor. (RT)

An outbreak of a new coronavirus has spread to more Chinese cities, including the capital…

If the press is to remain relevant, it must reassert its commitment to truth and…