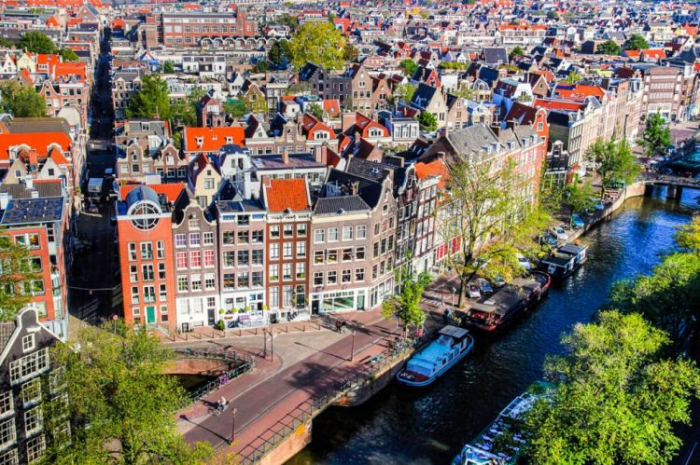 The Dutch authorities decided to abandon the name Holland, according to The Guardian.

This solution was labelled as part of the update of the image of the country. Authorities believe that the Netherlands have all been associated with drugs and red light district.

It is noted that the Netherlands want to present themselves as “developers of advanced technology for solving global problems”. In addition, the government plans to strengthen the tourist attractiveness of other cities apart from Amsterdam.

According to the publication, the name of the Netherlands will actively use in 2020 during the Olympics in Tokyo and at the song contest “Eurovision-2020”.

In February, the mayor of Amsterdam Femke Halsema urged to reform the famous red light district. She stated that the transformation of prostitution into a tourist attraction humiliating and unacceptable. According to Halsema, the flow of tourists hindered the work of the prostitutes in the area and threatens their safety. She added that the Amsterdam tradition open the sex industry is increasingly connected with the humiliation of women travellers.