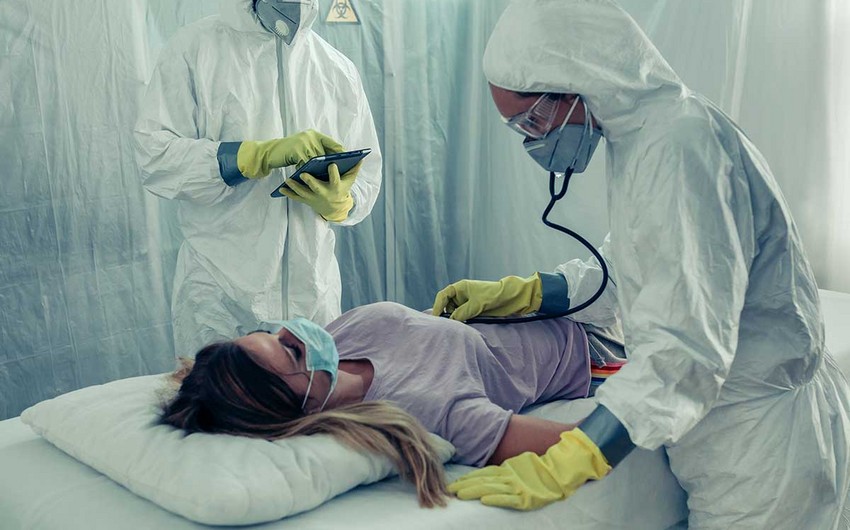 New data shows the symptom most often reported by sufferers of Covid-19 in recent months.

Officials from the Office for National Statistics (ONS) have revealed the most commonly reported symptom among those testing positive is now a loss of sense of smell or taste – called anosmia.

The data shows that among the over-35s, between 20 and 40 percent of sufferers had anosmia. As opposed to around 15 to 25 percent of that group having a fever and 13 to 18 percent having a cough, Mirror Online reports.

The difference was even more pronounced among younger people.

The figures show that up to 60 percent of under-35s with the virus had anosmia, compared to around 15 to 25 percent having a fever and less than 10 percent coughing.

When the virus first arrived in the UK, the only two official symptoms were fever and a dry, tickly, persistent cough.

Yet as experts have studied coronavirus throughout the year, their understanding of it has grown.

A loss of a sense of smell and taste was only later recognized as being connected with the virus.