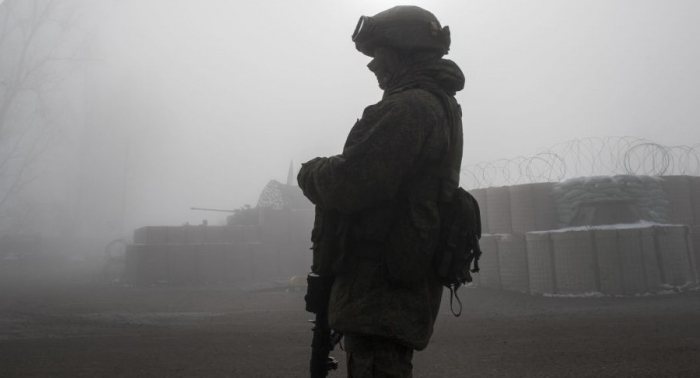 The issue of the mandate of Russian peacekeepers in Nagorno-Karabakh is being settled, Russian Foreign Minister Sergey Lavrov said at a press conference on Monday.

He added that this issue should be the subject of trilateral talks among Russia, Azerbaijan and Armenia.

“This was discussed at a meeting on January 11 in Moscow. There is no secret in the trilateral statement by the leaders of Russia, Azerbaijan and Armenia, which ended the military operation in Nagorno-Karabakh. I do not see any issues that can be remained as a secret, “Lavrov said.