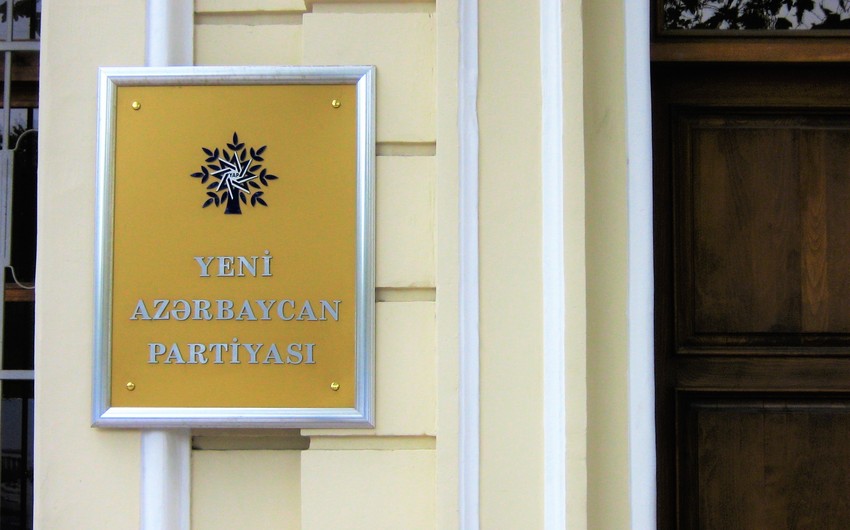 All the information in the article entitled “Facebook isn’t interested in countries like ours’: Azerbaijan troll network returns months after ban” by Erre Gálvez issued on the “The Guardian” ‘s website is biased and was published without further investigation and verification, without hearing the position of the accused side and maintaining balance. The author has referred only to representatives of the radical opposition in Azerbaijan and the “research” was conducted on the opposition Facebook page “Azad Soz”. Consequently, the author violated the principles of responsibility, accuracy, impartiality, and honesty of journalism.

The elements of a violation of justice, personal profit, bias, prejudice, political discrimination, and misleading approach are visible in the article. The author’s failure to create conditions for the New Azerbaijan Party to comment on the allegations, also his unprofessional behavior, and deliberate publication of defamatory information to tarnish the image of the ruling party of Azerbaijan are gross violations of international journalism ethics and international legislation.

We bring to “The Guardian” editorial’s attention that the New Azerbaijan Party has more than 760,000 members. About 300,000 of these members are youths. The fact that the NAP has so many members does not mean that the party keeps troll groups. Calling the support to the New Azerbaijan Party and its Chairman, President Ilham Aliyev by so many party members as “trolling” also bears political and legal responsibilities. We officially declare that the fake pages reflected in the post published on March 6, 2021, on the Facebook page “Azad soz” are not related to the NAP. We assume that the comments written by these fake profiles and pages were prepared by the opposition to harm the reputation of the NAP. On the other hand, there is no evidence to prove that the comments posted on “Azad Soz”‘s Facebook page belong to the NAP.

The troll network on social networks in Azerbaijan, especially on Facebook, was created by the Popular Front Party of Azerbaijan (APFP). Today, they own the largest network of trolls. This fact was confirmed by Razi Nurullayev, former deputy of the Popular Front Party chairman Ali Karimli and now chairman of the opposition National Front Party. He said in a press conference in 2014 that Ali Karimli and his deputies alone had hundreds of “fake Facebook profiles”. The APFP party functionaries have been instructed to create hundreds of fake profiles on Facebook: “Some of them had 100-110 fake profiles. Half of them were terminated after Facebook rules were tightened. But still persons represented in the party’s presidium have 30-40 fake profiles of each”.

Opposition journalists Ismayil Jalilov and Sevinj Osmangizi, who live in the United States, also admit that APFP trolls insult them, even threaten them with killing and crushing.

Former member of the Popular Front Party Gorkhmaz Aliyev, former chairman of the Control and Inspection Commission of APFP Aydin Karimov, member of the Coordination Center of the National Council Annagi Hajibeyli, chairman of the opposition REAL Party Ilgar Mammadov, and others were subjected to insults by the trolls of the APFP as well.

The APFP and Ali Karimli use troll groups as a weapon of “moral terror” against their political rivals.

People who do not meet the personal interests of the APFP and Ali Karimli are subjected to insults, their photos and videos are shared on the Facebook pages of “Azadlig” newspaper, APFP, and APFP Youth Committee, and are humiliated by trolls. An audio recording sent by Rashid Turabov, a member of the Supreme Assembly of the Popular Front Party, to a closed troll controlling WhatsApp group also exposes Ali Karimli’s troll network.

Each of these links confirms that the APFP and Ali Karimli own a huge troll – “insult machine”. In this regard, we believe that the slander issued by “The Guardian” about the YAP is part of a blackmailing campaign against the party for exposing the evil APFP’s and Ali Karimli’s troll network.