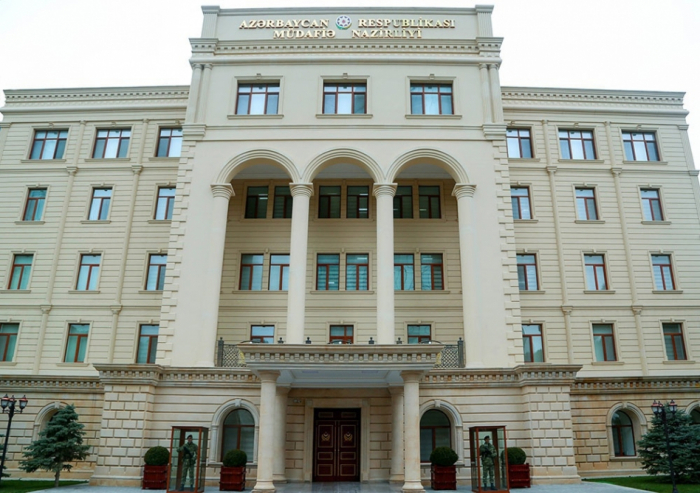 The armed forces of Armenia attempted an attack using artillery to capture our positions on the Tovuz direction of the Azerbaijani-Armenian state border, according to the press service of Ministry of Defense.

As a result of the adequate steps undertaken by our units, the enemy was defeated and driven back suffering losses.

During the fighting, two servicemen of the Azerbaijan Army were killed and five were injured.

The leadership of the Ministry of Defense expresses condolences to the families of the victims and wishes them patience. May Allah rest in peace the souls of the lost!