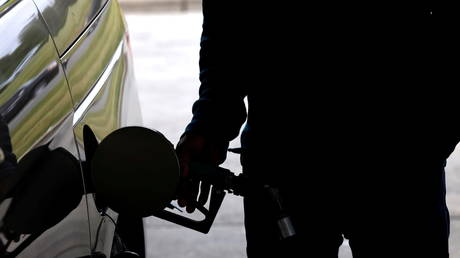 Emissions-reducing regulations being considered by Brussels could soon mark the end of the road for the internal combustion engine, according to a report. The radical proposal has faced pushback from the bloc’s auto makers.

New cars powered by diesel and gasoline could be barred by the bloc in an effort to meet a zero-emissions target for vehicles sold beyond 2035, according to several EU officials who spoke with Politico.

The revolutionary rule could be included in the European Union’s ‘Green Deal’, which seeks to make the bloc “climate neutral” by 2050. The European Commission could potentially increase its near-term 2030 target to require a 60% cut in car emissions, a far more ambitious goal than the 37.5% reduction outlined in the current plan. The target could be raised to 100% by 2035 – essentially outlawing new automobiles with combustion engines within the next 14 years, the officials explained to the outlet.

It’s still unclear whether the proposal will make it into the final version of the 2030 plan, which is set to be published on July 14. The roadmap, along with the rest of the Green Deal, will then go before the European Parliament for approval. (RT)