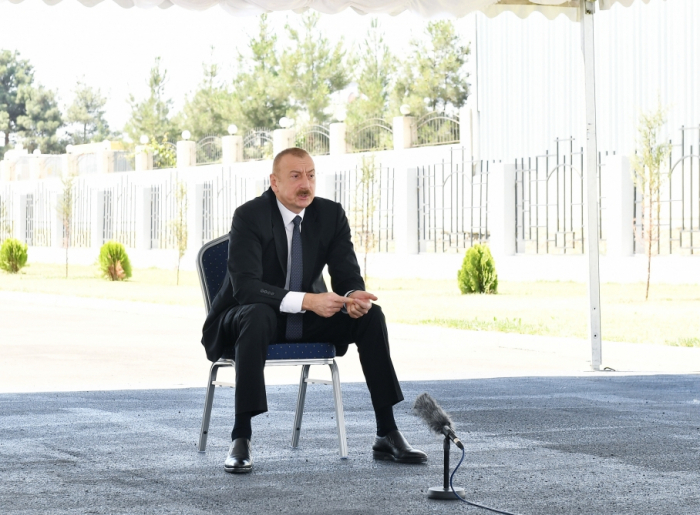 The co-chairs of the OSCE Minsk Group – the United States, France and Russia – have stated that they do not recognize the elections held in the occupied territories of Azerbaijan by separatist Armenia. The European Union (EU) also does not recognize the election. The European Parliament, as well as the Organization of Islamic Cooperation (OIC), the Non-Aligned Movement (NAM), and other organizations – all leading international organizations – have condemned the election, except the Council of Europe. The Council of Europe did not react to this issue. The reason is clear. One of the main goals of the Parliamentary Assembly of the Council of Europe is to stain Azerbaijan, discredit our country, disseminate lies about our country, make false reports, support the “fifth column” in Azerbaijan, as well as, traitors and the Armenian side in the conflict. Therefore, the Council of Europe did not react to fake elections. There is not objectivity and justice in this case. When I noted that the documents adopted by the Council of Europe on Azerbaijan are only a piece of paper for me, I meant it, ” President Aliyev made these statements at inauguration of Tartar Olympic Sport Complex on June 3.