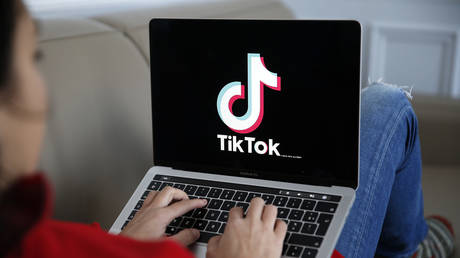 Staff of US government agencies in Texas will no longer be allowed to download and use the Chinese social media app TikTok on devices provided by their employer, Governor Greg Abbott announced on Wednesday. Explaining the ban, he cited allegations that Beijing might be using the platform to secretly access sensitive information, something China has repeatedly denied.

In a letter to state officials, Abbott wrote: “TikTok harvests vast amounts of data from its users’ devices – including when, where and how they conduct internet activity – and offers this trove of potentially sensitive information to the Chinese government.” 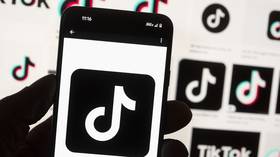 Commenting on Hogan’s decision, a TikTok representative told ABC news: “We believe the concerns driving these decisions are largely fueled by misinformation about our company.” The social media platform also said it is open to dialogue “with state policymakers to discuss our privacy and security practices.”

In mid-November, Chinese Foreign Ministry spokeswoman Mao Ning criticized FBI Director Christopher Wray for what she described as an attempt to discredit a Chinese tech giant which is competing with Western social media platforms.

The remark came after Wray said during a House Homeland Security Committee hearing that his agency does “have national security concerns… about TikTok.”

“They include the possibility that the Chinese government could use it to control data collection on millions of users,” the official said at the time.

Read more:   U.S. Army cadets told not to use TikTok in uniform

The US intelligence community has long suspected TikTok of being an espionage tool used by the Chinese government. The Trump administration even threatened to ban the app in the US.

ByteDance, the company which owns the platform, insists that TikTok stores the data of US users outside of China. It also denies working for Beijing. (RT)