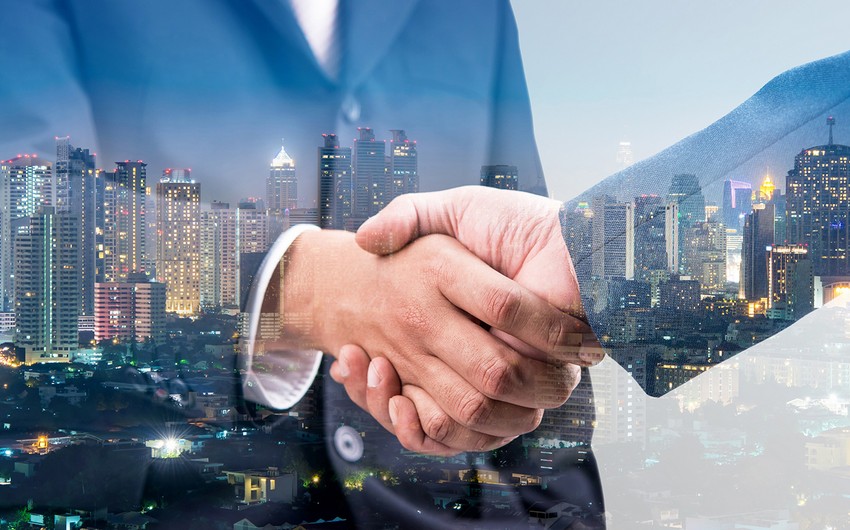 The presentation, led by Tesla CEO Elon Musk, was broadcast on the company’s website.

“We’ve got to show that an electric car is the best car, hands down,” Musk said at June 10 night’s event. “It’s got to be clear [that] sustainable energy cars can be the fastest cars, the safest cars, [and] can be the most kick-ass cars in every way.”

Tesla claims the Model S Plaid is the fastest car ever. Musk noted that Model S Plaid can accelerate to 96.5 km per hour in less than two seconds. The maximum speed of an electric vehicle exceeds 320 km per hour. The car is capable of driving more than 620 kilometers without recharging. Model S Plaid costs about $130,000.

Musk added that 25 Model S Plaid vehicles are already shipping to customers. Several hundred more of these cars are planned to be delivered within a week.

Tesla’s mission is to accelerate the world’s transition to sustainable energy.