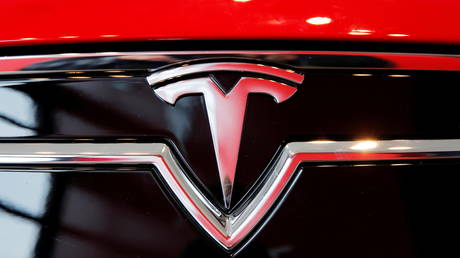 US electric car producer Tesla has reportedly held off on plans to buy land to expand its plant in the Chinese province of Shanghai and turn it into the company’s global export hub, as uncertainty over US-China relations grows.

Tesla refrained from bidding on a plot of land that is in close quarters to its factory, according to unnamed sources familiar with the matter, as quoted by Reuters.

With an annual capacity of up to 500,000 vehicles, the company’s Shanghai plant is currently manufacturing Model 3 and Model Y vehicles at a rate of 450,000 units per year. (RT)