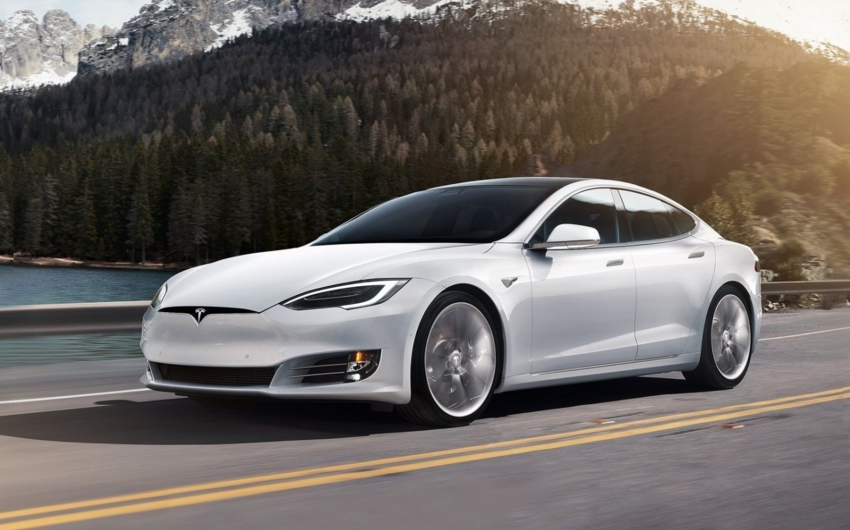 The California company Tesla will recall more than 10 thousand of its model X and Model Y electric vehicles over potentially faulty roof trim and bolts that could be inadequately tightened, Report says, citing Interfax.

China’s State Administration for Market Regulation said that the company is recalling 870 vehicles in China produced during the period from March 16 to July 31, 2016, over defective roofs, part of which could fall off. Pieces of the roof trim may have insufficient primer, which is used to improve adhesion, meaning it could fall off, the regulator said in a statement.

“If the trim falls off the vehicle during driving, it will increase the risk of collision or injury for vehicles behind, especially motorcycles, posing a safety hazard,” the statement added.

Earlier this week, Tesla announced it recalls more than 9,000 Model X vehicles, and parts of their roofs may fly while the car is in motion.

Read more:   The Jakarta Post: Beautiful Baku: A city of love and legends

The automaker announced that it would recall 401 Model Y cars released in 2020 because the bolts in the steering mechanism could not be tightened enough during Assembly. Such a defect can lead to a steering failure and, consequently, an accident, according to The National Highway Traffic Safety Administration (NHTSA) of the United States.

The automaker will also recall 401 2020 Model Y electric vehicles. The problem was found in the bolts connecting the front upper suspension arm and the steering knuckle – the chances are that the bolts of these elements were not tightened properly. It can cause the upper arm to completely separate from the steering knuckle.