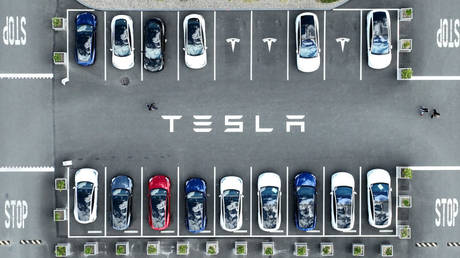 According to the article, the ban will come into force on July 1 and last for at least two months. Reuters’ source said the decision concerned “national affairs” and that an official announcement of the ban is due in the coming days.

It reportedly comes ahead of a planned meeting of China’s top government officials in Beidaihe, which is famous for its nature and historical sights. However, the dates of the meeting are usually kept secret.

The cars produced by the US automaker had previously been barred entry to several other areas in the country. A similar decision was made in early June in Chengdu in southwest China, ahead of a visit to the city by President Xi Jinping. (RT)