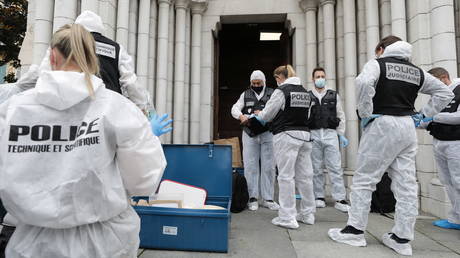 Tunisia has opened an investigation into the man suspected of stabbing three people to death in an Islamist attack in the French city of Nice on Thursday, according to a judiciary official. The suspect is reportedly Tunisian.

Two people were killed inside the Catholic Notre Dame church in Nice, and a third person escaped but later died from their injur