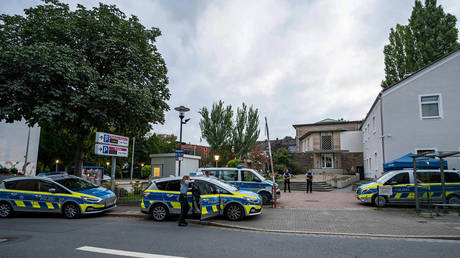 The new head of Chancellor Angela Merkel’s Christian Democratic Union of Germany (CDU), who is her likely successor, has said migrants must be thoroughly integrated into society while terrorists must be expelled from the country.

“Whoever integrates here, should integrate, learn German and also have a job, and should be allowed to stay. But those who plan terrorist acts must be expelled from the country,” Armin Laschet, who serves as minister-president of the northwestern North Rhine-Westphalia region, said. “It must be clear as daylight. That’s what [the CDU] stands for.” (RT)