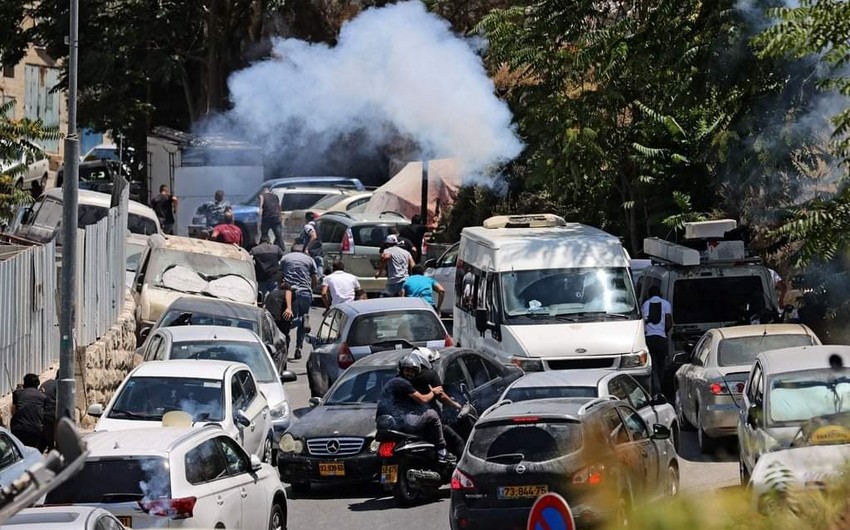 At least 14 servicemen became victims of the terror attack in the center of the Syrian capital Damascus, Report informs referring to RIA Novosti.

On October 20 morning, in the area of the bridge Jisre Al Rais, near the famous Dama Rose Hotel, terrorists detonated two explosive devices, as a result of which a Syrian army bus that was passing by exploded.