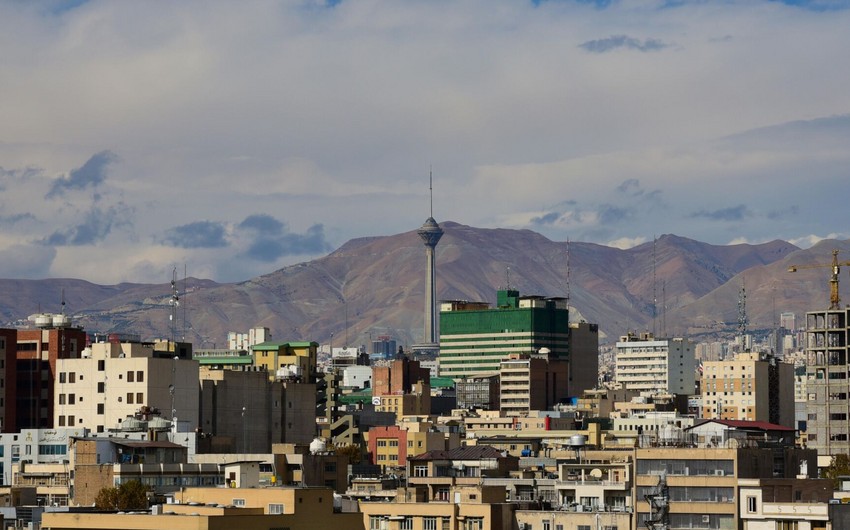 The Foreign Ministry of Iran has summoned the German ambassador in Tehran over Berlin’s initiative to hold the session of the UN Human Rights Council due to protests in Iran, Report informs, citing ISNA.

A fact-finding commission has been created by results of the session due to crackdown on protests in Iran that claimed at least 300 lives.

Accoding to the previous reports, the UN Human Rights Council passed a resolution on the creation of an international mission on investigating human rights violations during the protests in Iran.

A total of 25 out of 47 delegations approved the document, while 16 abstained.