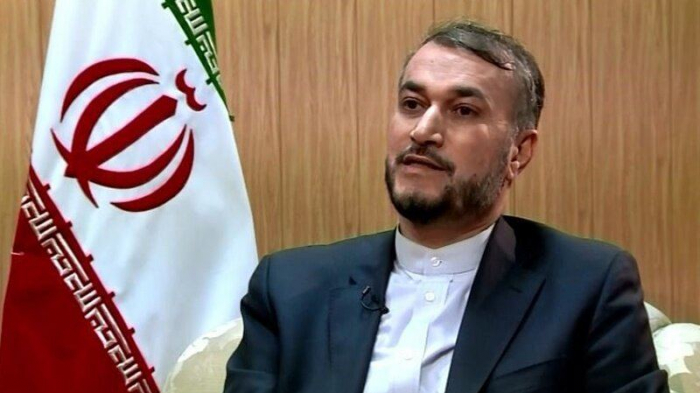 The Iranian minister stressed that relations between the two states and the two peoples will develop on the basis of mutual respect.