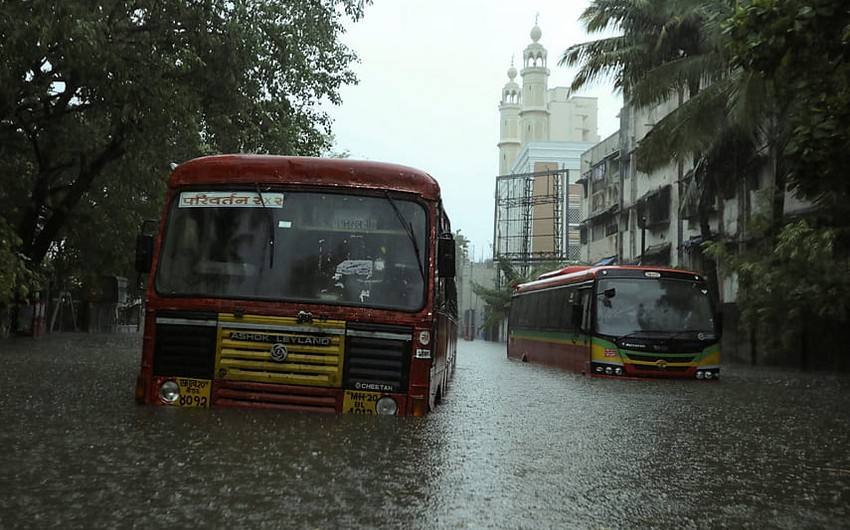 At least 12 people died and about 120 went missing in various states of India due to the Tauktae cyclone, which struck the western coast of the country, Report informs with reference to Indian media.

The cyclone hit hardest the state of Karnataka, where six people were killed in separate incidents due to heavy rains and gusty winds. Two of them died when their tug capsized into the sea.

“About 120 homes have been damaged in the state due to heavy rains since Saturday. The victims were transferred to relief centers set up by the state government,” Sunil Gavaskar, head of the Karnataka Disaster Monitoring Center, told India TV.

On June 21, the Minister of Defense of the Republic of Azerbaijan, Colonel General Zakir…

President Aliyev approves protocol on cooperation between Azerbaijan and Turkey

Nikol Pashinyan can turn the agreements reached on Karabakh in favour of his country, Russian…