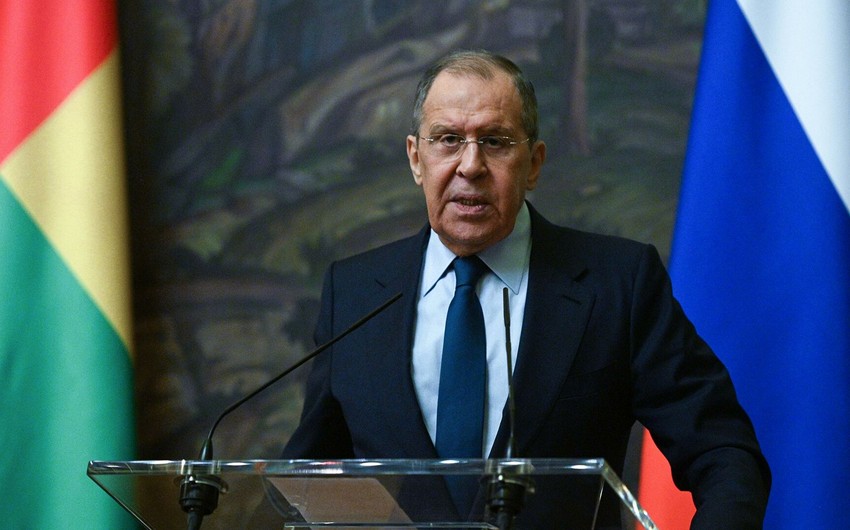 The Russian News Agency TASS has corrected a note regarding the statement by Russian Foreign Minister Sergey Lavrov about the possibility of using CSTO observers to resolve the situation on the Armenia-Azerbaijan border, Report informs referring to News.ru.

News.ru has turned to the Russian Foreign Ministry for comment regarding the TASS article, which alleged that Sergey Lavrov had announced the possibility of using CSTO observers for “a settlement in Nagorno-Karabakh.”

Earlier, the Azerbaijani media drew attention to this article, noting that the words of the minister were probably inaccurate, and that he meant the border zone between Armenia and Azerbaijan, and not Karabakh itself.