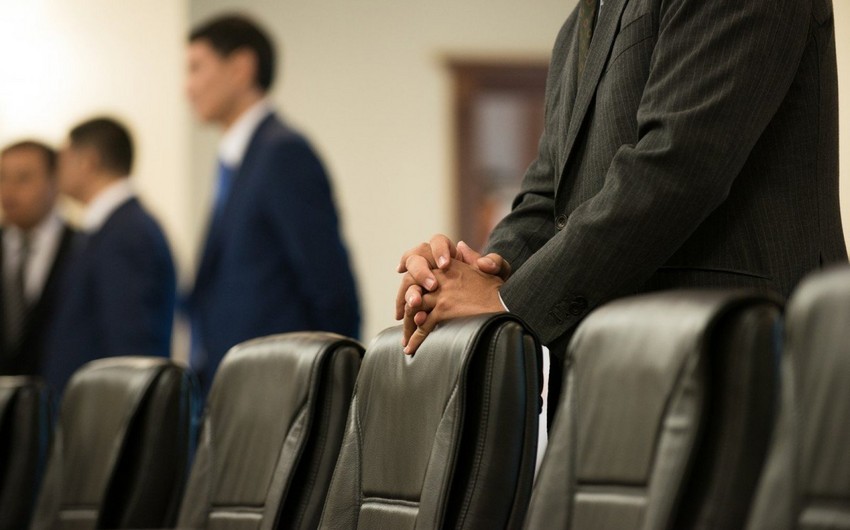 On June 15, one of the meetings planned as part of the provisions contained in the EIA Decree will be held, which also include environmental communication and training activities aimed at the local community, intending to promote complete and transparent information on the construction and operation of the pipeline, Report informs, citing the TAP-AG.

This last meeting will focus on the issues relating to the start of the operational phase of the TAP gas pipeline, with a focus on matters relating to the safety and control measures implemented, to then illustrate the plan of environmental monitoring during operation and the compatibility between the work and the vocations of the territory.

It will be an opportunity to focus on the excellent results achieved by the Municipality of Melendugno in terms of tourist numbers and provide an update on the evolution of the “On the Same Boat” project for the benefit of the fishermen of San Foca, one year after its launch.

TAP will facilitate gas supplies to South Eastern European countries through prospective interconnectors. In particular, Bulgaria will be able to cover up to 33% of its total gas demand through TAP after the completion of the Interconnector Greece Bulgaria (IGB). Furthermore, TAP’s exits in Greece and Albania together with the landfall in Italy provide multiple opportunities for further transport of gas from Azerbaijan to the broader European markets.

As a key part of the Southern Gas Corridor, TAP is strategically and economically important to Europe and essential in providing reliable access to a new source of natural gas. As a result, TAP plays a significant role in boosting Europe’s energy security, supply diversification, as well as decarbonization objectives.

Some 55,286 people were vaccinated against COVID-19 in Azerbaijan on July 24, according to the…