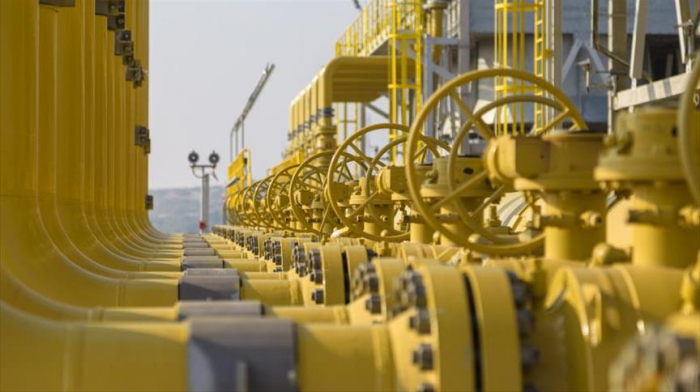 Following the commencement of gas flows via TAP in December 2020, the Trans Adriatic Pipeline AG announced that a total of 1 billion cubic meters (bcm) of natural gas from Azerbaijan has now entered Europe via the Greek interconnection point of Kipoi, where TAP connects to the Trans Anatolian Pipeline (TANAP). As the European section of the Southern Gas Corridor, TAP has the capacity to transport approximately 10 billion cubic meters of gas per annum (bcm/a) to several markets in Europe. The pipeline is also designed with the potential to expand its throughput capacity up to 20 bcm/a.

TAP is the European leg of the Southern Gas Corridor, a gateway project that will transport 10 billion cubic metres (bcm/a) of new gas supplies from Azerbaijan to multiple markets in Europe.

The TAP system operates in line with internationally recognized quality, health, safety and environmental standards, and is designed with the potential to double its throughput capacity to 20 bcm/a.