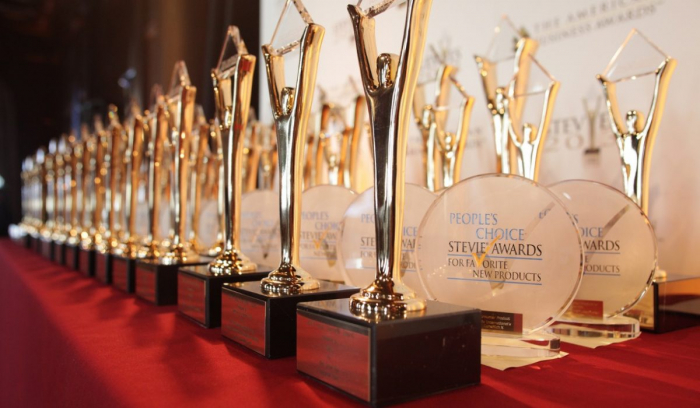 The Trans Anatolian Natural Gas Pipeline (TANAP) has won the prestigious USA based 2019 International Business Awards® (The Stevie Awards) in the category of Corporate Social Responsibility Program of the Year – in Europe, according to the consortium.

TANAP General Manager Saltuk Düzyol and QHSSE Director and Compliance Officer Fatih Erdem have received the trophy at the Awards Gala on 19th October 2019 in Vienna.

The initial capacity of TANAP, which is the main segment of the Southern Gas Corridor, is 16 billion cubic meters of gas. Around six billion cubic meters of this gas will be supplied to Turkey while the remaining volume – to Europe. After the completion of the Trans Adriatic Pipeline (TAP) construction, gas will be supplied to Europe in early 2020.