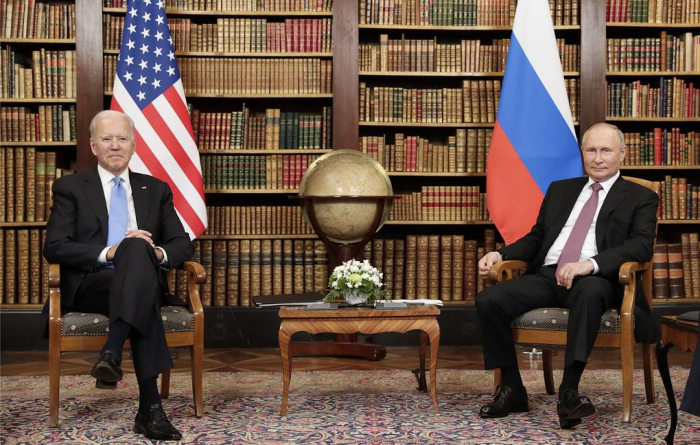 Russian and US Presidents Vladimir Putin and Joe Biden have completed their talks in private in Geneva. The meeting began at Villa La Grange at 13:36 local time, according to TASS.

This part of the talks was initially scheduled to take up one hour and 15 minutes, but it lasted almost two hours, finishing at 15:19 local time.

At the beginning of the talks, Putin voiced hope that the meeting with his US counterpart would be productive. He thanked Biden for the initiative to organize such a summit. The American leader, in turn, said that he would seek to discuss areas of potential cooperation and disagreements. He also noted, “it is always better to meet face to face.”