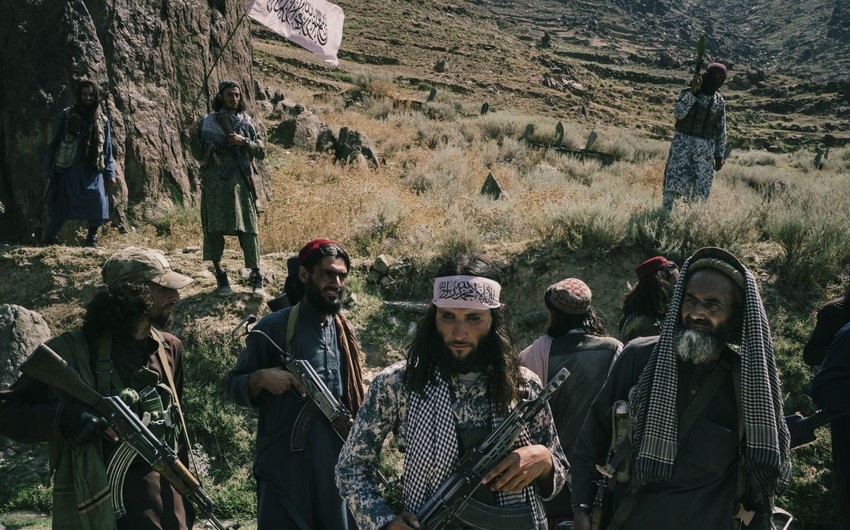 The Taliban managed to seize control of the region and withdraw the security forces. Deputy Chairman of the Samangan Provincial Council, Hashim Serveri, said that the militants regained control of the district center in Dere-i Suf Bala.

Moreover, Taliban fighters yesterday took control of two districts in Faryab and Juzcan provinces in the north of the country.

Despite efforts to bring peace to Afghanistan, violence in the country has not abated. The government believes that the violence and instability have intensified since the withdrawal of the foreign contingent.

According to the National Security Council of Afghanistan, Taliban militants carried out 1,455 attacks in May.

In the last two months, 25 districts have come under the control of the Taliban.