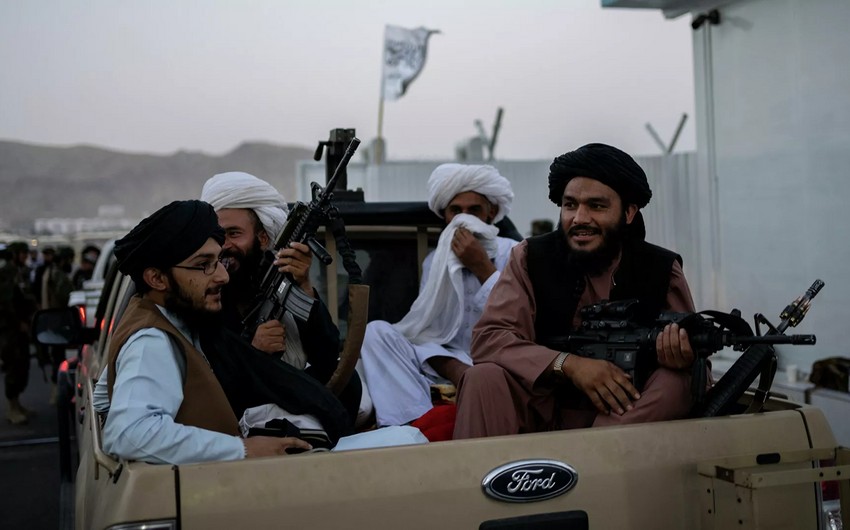 The leader of the Taliban movement has appointed new members to the Interim Cabinet of Afghanistan, Taliban spokesman Zabihullah Mujahid said.

Report informs, citing RIA Novosti, that according to him, under the decree of Taliban leader Haibatullah Akhundzada, Haji Nuraddin Azizi has been appointed as Trade Minister and Abdul Bari Omar as Health Minister.

In the third quarter of this year, the Energy Ministry issued 53 permits for the…

The Russian-language version of the Telegram channel of the Economy Ministry has been launched. The Azerbaijani…

Fitch: Oil price at $100 possible, but not in long run

Oil may rise to $100 per barrel, but prices are unlikely to remain so high…