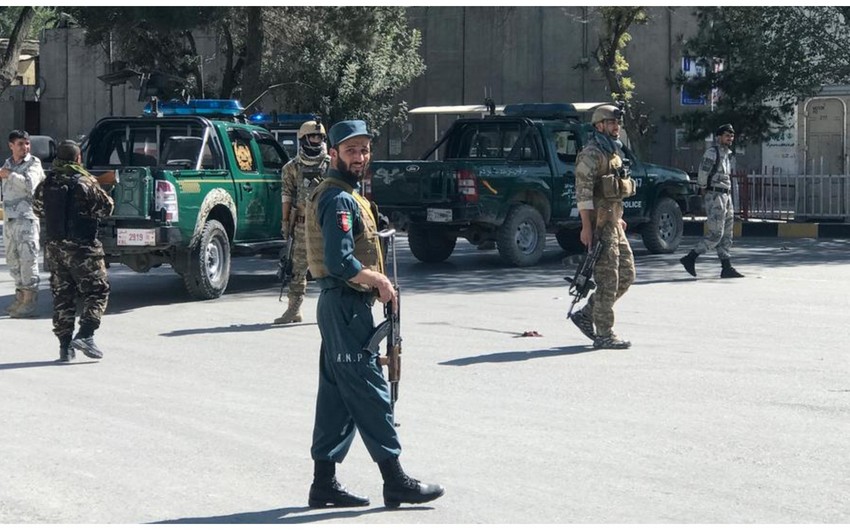 The Taliban reportedly infiltrated a military base in Bala Baluk district in Afghanistan’s Farah province on Monday night through a specially dug tunnel.

The province’s Governor Taj Mohammad Jahid confirmed to local media that the militants who broke through the tunnel set off an explosion at the base. However, he did not reveal the exact death toll. In total, there were about 30 servicemen at the base.