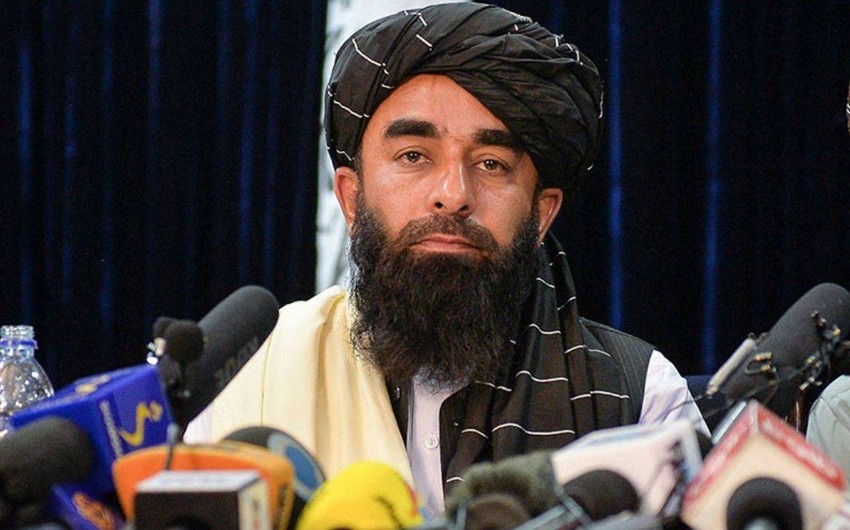 Talks have begun in the Norwegian capital, Oslo, with Taliban representatives on providing humanitarian aid to the Afghan people, Report informs via the Associated Press.

The Taliban delegation is led by the Foreign Minister of the Taliban Government Amir Khan Muttaqi.

The meetings are held behind closed doors at a hotel in Oslo. The talks will last for three days.

Earlier, a statement from the Norwegian Foreign Ministry said that the offer for talks should not be taken as a legitimization or recognition of the Taliban.

“We need to talk to the de facto authorities of the country. We cannot allow the political situation to lead to a greater humanitarian catastrophe,” said Norwegian Foreign Minister Anniken Huitfeldt.