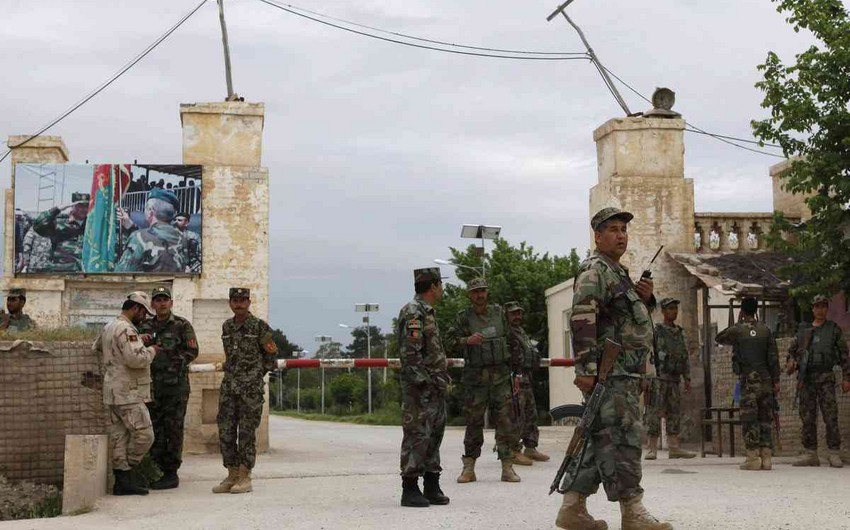 Taliban insurgents have attacked the positions of pro-governmental forces in one of the regions of the Afghan province of Herat in the northwest of the country, Afghanistan’s Ariana News TV channel reports.

Report informs, citing TASS, that, according to local authorities, radicals have launched the attack yesterday night. The armed clashes continued till Monday morning. Taliban sent two mined vehicles to the buildings of state establishments, including the police station.