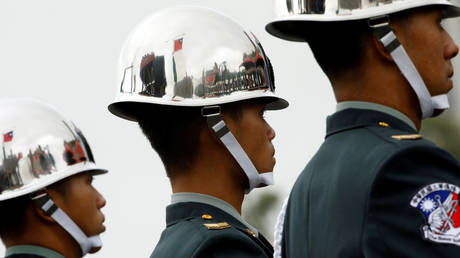 A pilot in Taiwan’s air force was killed on Thursday after his F-5E fighter jet crashed off the island’s eastern coast during routine training, the military said, as tensions with China continue to grow.

The pilot, Captain Chu Kuang-meng, 29, reported an engine malfunction shortly after takeoff and managed to eject himself from the F-5E jet. He was unconscious when he was rescued from the sea, the air force said, adding, however, that he could not be revived. (RT)